If you ever wanted to completely crush vehicles between tweets, now you can! In a surprising announcement, a Wreckfest Mobile port is coming to meet our destructive needs.

Announced at a recent THQ Games Showcase, a full Wreckfest Mobile port is coming. While not many details have been revealed, this port is likely based on the recent Nintendo Switch conversion.

The game’s graphics are clearly fed back in the announcement trailer. While it may seem beneficial for the Nintendo Switch version, it’s a definite step back from the beautiful PC and console ports.

What is clear, however, is that the most important part of the game is here: destruction! In the trailer you see cars breaking into small pieces and environmental objects shattering. It’s very impressive for a mobile game!

If you’re a fan of the console version, you’ll be happy to know that this port has massive 24 car races. Even on the game’s most demanding tracks, there are two dozen cars ready to destroy. Of course, online multiplayer returns as well.

Unfortunately, THQ Nordic has not announced a concrete release date for Wreckfest Mobile. However, at least we have a time frame to pay attention to, unlike Path of Exile mobile, for example. Yes, we are still waiting!

You are about to destroy countless vehicles along the way this fall. Exactly what month that is, we have no idea. We hope for October, because car accidents are creepy!

As for Wreckfest Mobile controller support, that’s been confirmed. While you can use touch controls to drive, you can also use an external controller for the game.

A great year for mobile ports

Wreckfest’s drift to mobile comes alongside a number of other high-profile mobile ports. For a game as CPU demanding as Wreckfest, it sure comes as a surprise. However, we are now at a point where these physics-intensive experiences can come to phones.

The hugely physics-intensive Totally Accurate Battleground Simulator is also coming to mobile. It’s a great year for fun, frenetic games on the phone.

Hopefully this trend will continue in the future. What games of this caliber would you like to see? 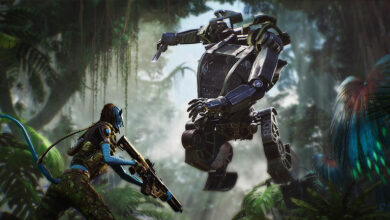 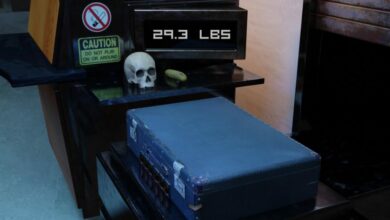 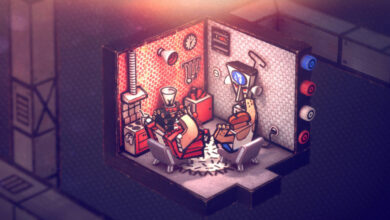 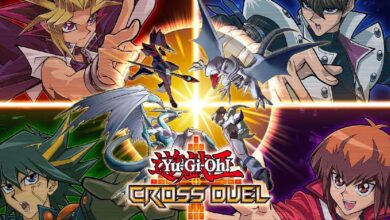