Fans have been concerned about whether The Sandman will get picked up for season 2 or if it will be canceled and return to The Dreaming. Netflix has been shockingly silent on the matter, though it’s been over six weeks since the show debuted.

Luckily, for fans of the legendary DC Comics series, executive producer Neil Gaiman is not as silent as Netflix. In a recent tweet (opens in new tab), Gaiman laid out exactly why The Sandman has not been picked up for a second season: You’re not watching it.

Or rather, you are not watching it the way Netflix wants you to watch it.

Sandman Season 1 dropped Aug 5th. The data harvesting has only just finished – and is complicated by a lot of people not binge-watching it, but spreading it out, letting episodes sink in before watching the next. Telling @netflix to hurry up won’t make decisions s happen faster. https://t.co/T69cV45r7WSeptember 21, 2022

Netflix is famous for its full-season binge model. Even in the case of Stranger Things season 4, which split the full season into two volumes, they were just mini-seasons that Netflix expected you to binge.

Gaiman seems to have info that fans of The Sandman, however, are spreading out the series rather than binge-watching it. This data is apparently what has made Netflix so hesitant to pick up the seemingly successful series.

Interestingly enough, we called out this issue in our early coverage of The Sandman. Even after just one episode, it felt odd that Netflix would want viewers to binge The Sandman. The series is deep and leaves you excited for what is coming in the next chapter, or in this case, episode. So, it’s not much of a surprise that viewers are wanting to savor it just as much as we did.

The Sandman: Critical and audience response

By most metrics, The Sandman has been a hit. According to the Netflix Global Top 10 (opens in new tab), the show has been one of the top TV shows for Netflix since its August 5 debut. It was the No. 1 show for the first three weeks it was out, and has yet to leave the Top 10. So, even if fans are not bingeing the episodes, it seems they are certainly watching.

The comic book adaptation was also a critical success out of the gate. It started at 85 percent on Rotten Tomatoes, a number that has since increased to 87 percent and a “Certified Fresh” rating (opens in new tab).

One of the reviews further highlights the issue that Netflix is having with the show. Steve Murray from ArtsATL (opens in new tab) says, “The lavish, 10-episode Netflix version is a good example of Gaiman’s strengths and weaknesses … though I’m enjoying it, I don’t feel rushed to reach the finish line. The atmosphere and the immersion are often better than the payoff in Gaiman’s stuff.” Yet another example of people simply not wanting to binge the show.

Audiences are also largely positive about the show, though they are a bit down on it compared to critics. Right now, the audience score sits at 80 percent, which is still pretty high. There are a lot of comments about the pacing of the show, and at first glance, audiences seem to want a bit quicker, faster-paced show. Some might even say — more bingeable.

Ultimately, Netflix should renew The Sandman season 2. It would be a shame for them to throw away a critically liked, commercially successful (at least in terms of viewership numbers) comic book adaptation that separates itself from some of the recent stale Marvel fare. Netflix was also spending a rumored $15 million per episode, so it would be odd to just write that off unless it was an unmitigated disaster.

But for now, we and Gaiman will be left waiting to see what the streaming service decides. Luckily, there are tons of other shows to watch on Netflix, including Fate: The Winx Saga: Season 2 and the return of The Great British Baking Show. 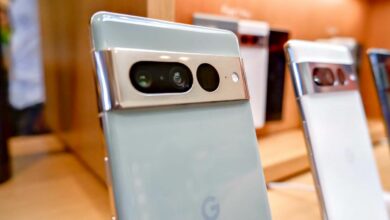 Google Pixel 7 camera upgrades: Everything you need to know 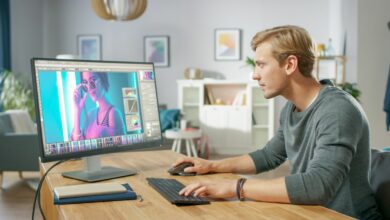 How to use the free Windows 10 video editor 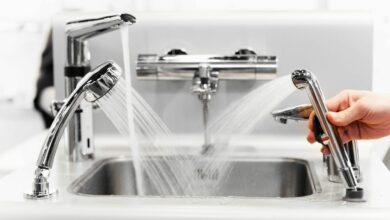 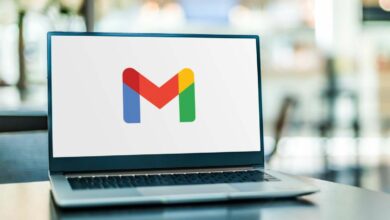