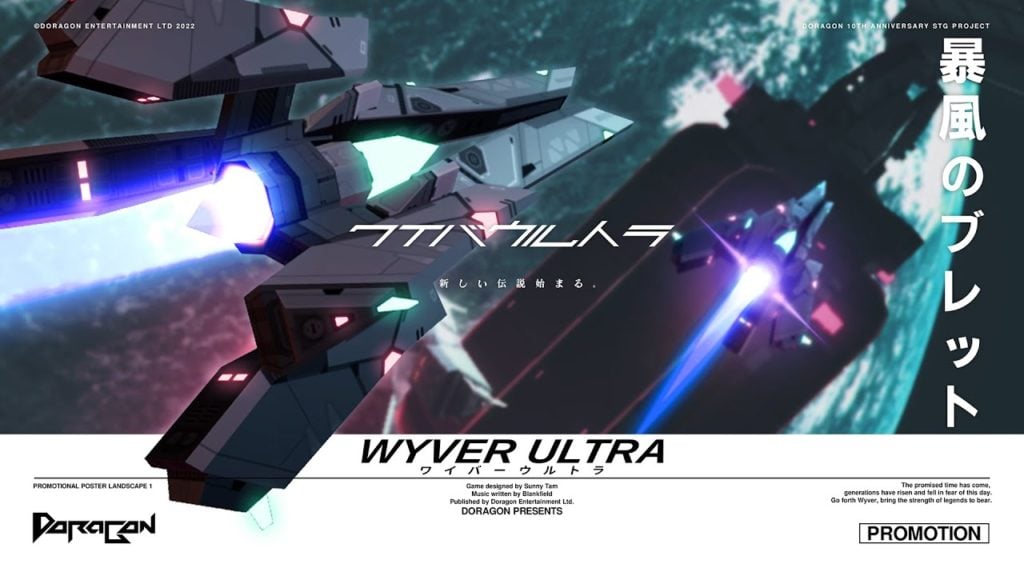 If you are a fan of bullet hell shooters then chances are you are a fan of the Danmaku Unlimited series. That’s great news, as Sunny Tam just released a teaser trailer for the next game in the series.

It’s called Danmaku Unlimited: Wyver Ultra and is currently in the early stages of development. The trailer we embed below showcases a game that’s still in the works.

Details about the game are currently scarce. We’re not even sure which platforms it’s going to land on. But we’re going to bet it will come to mobile at some point, as other Danmaku Unlimited games have.

We’ll of course keep you posted if and when we hear anything else about the game. But we’re pretty excited to get our hands on this one. If you need a bullet hell fix before then, you can click here to download Danmaku Unlimited 3 from play store† 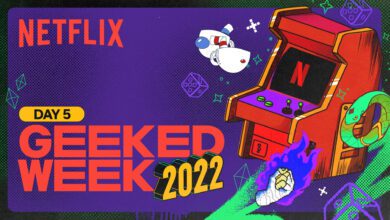 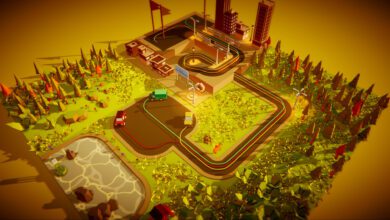 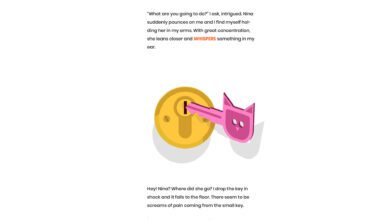