The Walmart Plus Weekend sales event comes to an end today. Walmart Plus members have until 7 p.m. ET today to shop exclusive deals on appliances, laptops, portable air conditioners, and everything in between.

The event started with a PS5 restock (now sold out) on Thursday. However, before you get too excited, it’s worth noting that you must be a paying Walmart Plus member to get access to any deals or future restocks. (If you’re on a free trial, you’ll need to bypass your trial for a paid Walmart Plus subscription). You can sign up for Walmart Plus via this Walmart link (opens in new tab). Membership costs $98 per year, although there’s also a $12.95/month option.

What is Walmart Plus?

Walmart Plus is a membership program designed for frequent Walmart shoppers. The subscription service, which is similar to Amazon Prime, offers subscribers in-store and online benefits, such as unlimited free delivery and fuel discounts from participating gas stations. It costs $98 per year or $12.95/month.

What are the Walmart Plus Weekend dates?

The Walmart Plus Weekend sales event begins Thursday at 3 p.m. ET. It will end at 7 p.m. ET on Sunday, June 5. This is the first multi-day sales event we’ve ever seen from Walmart outside of Black Friday.

Walmart Plus Weekend vs. Prime Day

Given that this is Walmart’s first major deals event for Plus members, it’s too early to tell how it will stack up against Prime Day. However, it’s worth noting that Prime Day is great for deals on Amazon devices. So if you’re looking for a new Ring Doorbell, Echo speaker, or Fire TV Stick — you’ll want to wait for Prime Day. Otherwise, it’s likely that Walmart Plus Weekend will offer a better variety of deals. 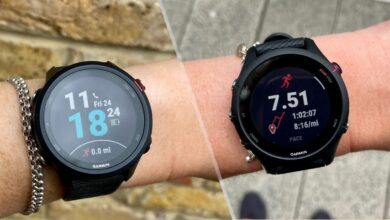 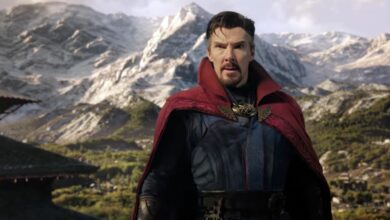 7 best new movies to stream this week on Netflix, HBO Max, Disney Plus and more 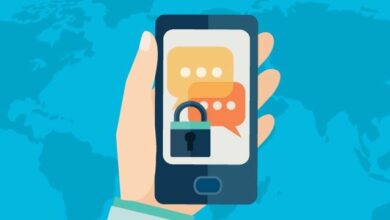