Vikingard Yule has started and will run until January. The in-game event gives you the chance to get your hands on some exclusive festive goodies, with a little help from some magical goats.

The event gives the chance to pick up some exclusive items, costumes and pets by participating in the storyline.

The Norse celebration of Yule has come to the settlement of the Fharun tribe, which should probably be cause for celebration. Unfortunately, something isn’t quite right. There are dangerous things in the forest and the Yule Father seems to have disappeared.

Fortunately, some magical sleigh-pulling animals are happy to help you. We’re not talking about something as played out as reindeer, though. Instead, the goats of the thunder god Thor, Tanngrisnir and Tanngnjostr, will help you collect ornaments for the Yule tree and deal with forest evils.

The event marks the end of the game’s first year, and developers NetEase seem keen to end on a high.

For the uninitiated, Vikingard is a casual RPG, set in a slightly fancier version of Dark Age Scandinavia.

You take on the role of a budding chief of the Fharun tribe, trying to extend his influence across Europe in a period of strife.

The gameplay allows you to do just about anything you’d expect a good Viking to do. Farm, fight, loot and expand your territory.

You have to keep an eye on how your country is doing, but you also take a lot of risks.

You can find a suitable spouse, raise an heir and even get a pet. We’re not sure if the koala is historically accurate, but we’re not here for an authentic reenactment. We’re here for thunder goats.

There are some more details to check out through them official website.

Not really in the holiday mood? Fortunately, there are plenty of other things happening to keep you busy. Check out our Vampire Survivors Android release news for something more terrifying than festive. 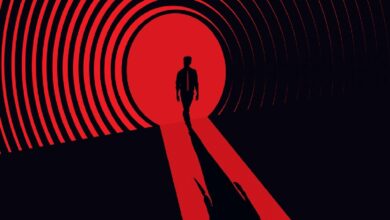 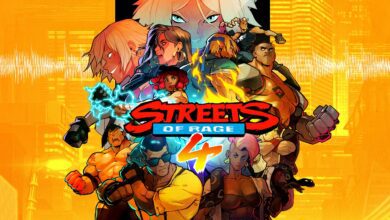 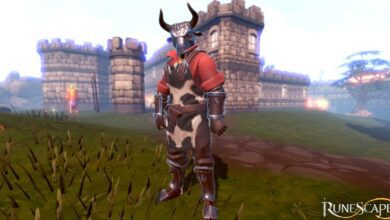 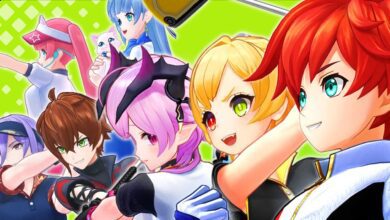