The wait is over.

One of the standout titles at last week’s SteamNext Fest, Undecember, is a Diablo-esque hack-and-slasher featuring some of the most dazzlingly beautiful graphics the genre has ever seen.

Just take a look at the trailer below.

As for the story, Undecember sees you playing as Rune Hunter in the fictional world of Traum.

In case you’re curious, Traum was created by 12 gods who lived happily among their descendants until a 13th god, Serpens, appeared from their shadows and started doing bad things everywhere.

To rid the world of Serpens, the OG gods were forced to return to the void. But they left their Runes behind. And that’s a good thing, because you’ll need them to fend off Serpens’ creatures and keep the evil 13th god at bay.

As you can see from the trailer, Undecember is an incredibly fast-paced and dynamic action RPG with spectacularly explosive combat.

It is also innovative. Undecember has a classless growth system that allows you to combine Skill Runes and Gear to create a totally unique character.

There are no preset class-based attributes to work around, so you’re free to build a sword-wielding spell caster, a minion-summoning archer, or whatever you want. The possibilities are basically endless.

There are over a hundred Skill Runes, all of which you can customize and upgrade, and a ton of gear to equip on top of that.

In addition, Undecember also features a unique Zodiac system that allows you to upgrade your character’s attributes and passive abilities.

The launch version of Undecember has a story campaign with ten massive acts and a series of challenge modes. There is Chaos Dungeon, Spire of Barrier, Void Rift and various PvE raids.

If you’re going to download Undecember, do it now. LINE Games is holding a launch event this week with special missions and daily login rewards to get you off to the best start. 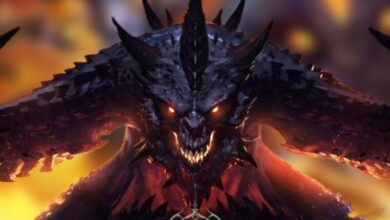 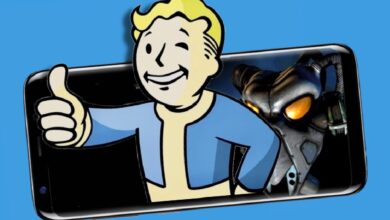 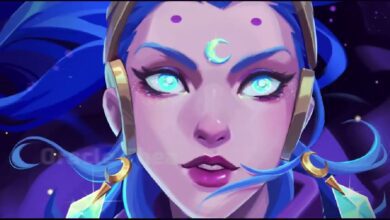 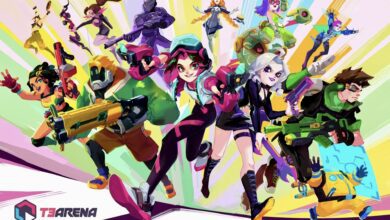