Tonight, when you watch the UFC 278 live stream online, you get to (sorta) travel back to a simpler time. 2015 was the last time Kamaru Usman (20-1) fought Leon Edwards, and while Usman — the current UFC welterweight champ — decisively won that match via unanimous decision, both have had strong runs since.

But one match has been taken off the card. Shanna Young was hospitalized due to issues with her weight cut. Her opponent Miranda Maverick is now off the card as well.

Usman, the #1 ranked Men’s pound-for-pound fighter as of August 8, 2022, hasn’t lost a fight since May 24, 2013, when Jose Caceres submittted him via rear-naked choke at 3 minutes and 37 seconds into the first round (which is how Edwards gained two of his 19 victories in his career. Edwards is undefeated since that loss to Usman, though, last beating Nate Diaz last June.

Both fighters have racked up 10 submission-based wins in their careers, but Usman has nine knockouts to Edwards’ six. A successful title defense here would mark Usman’s sixth in a row.

Here’s everything you need to know about UFC 278 live streams, including the recent changes to the main card and prelims.

UFC 278 live streams: Get the PPV and a whole year of ESPN Plus

You’re going to need ESPN Plus (opens in new tab) to watch UFC 278 live streams — and all the upcoming numbered UFC PPVS — so let’s talk about the best deal to make this happen. And this is the last UFC PPV before the upcoming ESPN Plus price hike.

How to watch UFC 278 in the UK and Australia

UFC 278 is another late-night affair for fight night fans in the UK — you’ll likely Usman vs Edwards 2 start at approximately 5 a.m. BST (on Sunday morning) if you’re tuning in live. It’s live on BT Sport Box Office (opens in new tab), where it costs £19.95. Prelims are on UFC Fight Pass.

Just a heads up, though, the UFC 278 live stream is not available via a web browser, but through apps on Now TV devices, PlayStations, Xbox, Apple TV and some Smart TVs.

How to watch UFC 278 live streams in Canada

Our neighbors in the great white north will watch the early prelims on UFC Fight Pass, while the prelims are on TSN and RDS. UFC 278’s main card is available on various providers, including BELL and Rogers.

Next: Get ready for the Game of Thrones prequel with the House of the Dragon release date and time, and everything else you need to know. 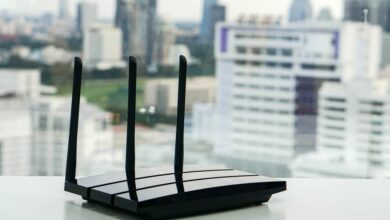 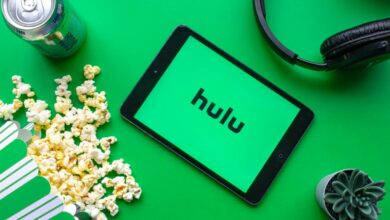 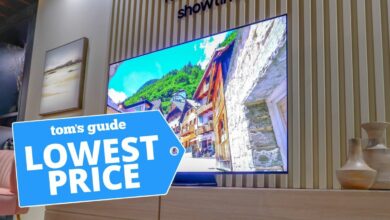