After a rather difficult launch, millions of players began to enjoy Hotta’s Tower of Fantasy. However, a wave of Tower of Fantasy hackers hit the free-to-play gacha game and ruined it for everyone.

The ongoing wave of Tower of Fantasy cheaters is a bone of contention for the community. While hackers skip the game’s mandatory level cap, cheaters dominate the leaderboards.

The main problem with Tower of Fantasy hackers is the ease with which the game breaks. In fact, the game’s anti-cheat system is so bad that Cheat Engine can be used to hack the MMO.

Hotta explained that it is already working on an “improvement of the game’s anti-cheat mechanism”. Furthermore, the studio explained that there will be repercussions for hackers in the game.

“The announcement regarding the first batch of Wanderers caught using cheats along with their penalties [will be announced at a later date]the studio explains.

Read more: Adolf Hitler is one of the most popular Tower of Fantasy characters since the internet.

What penalties will there be?

Hotta has not yet provided a description of the penalties coming to Tower of Fantasy hackers. However, the studio will likely use the same penalties as other MMOs.

If you are one of those using cheats, Hotta will probably get your account banned. In an online game, Hotta cannot afford to let hackers run wild.

Anyway, it’s great that there are actions to deal with the hackers. You may not have too many problems now, but you may in the future. 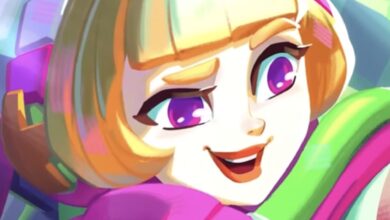 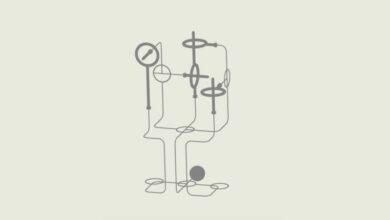 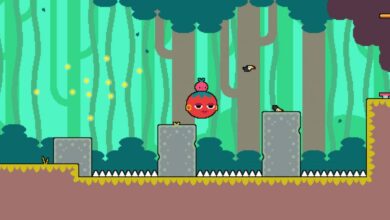 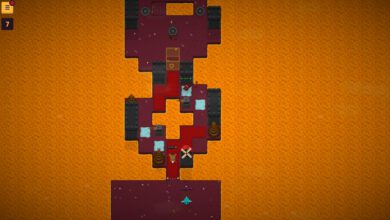