We’ve just seen Thor: Love and Thunder’s post-credits scenes, and if you’re a little bit confused about what just happened, then we’re here to dish out all the details. Below, we’ve got spoiler-free information about how many post-credits scenes there are, as well as a spoiler-filled explanation of what actually happens in them.

Longtime MCU fans will not be surprised to hear that both scenes are pretty standard affairs. They’re all about teasing for the future and giving fans a little reward for sitting through the credits and watching those names go by. Fortunately, unlike Eternals or Doctor Strange 2, these scenes have something for everyone — no matter how versed you are in Marvel comics lore.

So here are all the details on Thor: Love and Thunder’s post-credits scenes, with spoiler-free and spoiler-heavy versions.

How many Thor: Love and Thunder post-credits scenes are there?

The first scene comes right after the very first set of credits, complete with all the colorful art style and fonts that wouldn’t look out of place on an ‘80s hair metal album. Which is pretty fitting considering the movie’s Guns N’ Roses heavy soundtrack.

The second Thor: Love and Thunder post-credits scene comes right at the very end of the credits. You’ve got to get through all the names of the cast, crew, filming locations and studio logos, which takes about four extra minutes. Once the scene is over you can leave, safe in the knowledge that the movie is well and truly over.

And now, we get into the contents of both those scenes.

THIS IS YOUR SPOILER WARNING!

What happens in the Thor: Love and Thunder post-credits scenes?

In the first scene: We return to Omnipotent City, the not-so-subtly named city of the gods, where it’s revealed that Zeus is still alive. Recovering from the wound inflicted by Thor earlier in the movie, Zeus laments the fact people are far more interested in worshipping superheroes than gods.

So he sends his son Hercules (Brett Goldstein) out into the universe to kill Thor. That’s right, Roy Kent is now a part of the Marvel Cinematic Universe, and he’s out for blood — setting the stage for a possible showdown in Thor 5.

In the second scene: We see the aftermath of Jane Foster’s sacrifice, which saw her die in Thor’s arms. Because she was effectively a space viking and died in battle, The Mighty Thor was sent to Asgard, where she was reunited with Heimdall (Idris Elba).

While this could easily be the end of Jane’s adventures in the MCU, this scene could hint that another comic book arc is ripe for adaptation — one that saw her give up her mantle as Thor and eventually become a new Valkyrie. Though Jane didn’t die in the comics, so that bit might complicate matters.

Next: How to watch the Marvel movies in order and all the upcoming Marvel movies and shows. Plus, get the Ms. Marvel episode 5 release date and time. 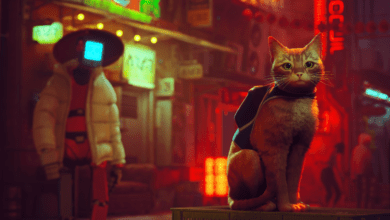 Stray review: The feline-good game of the summer 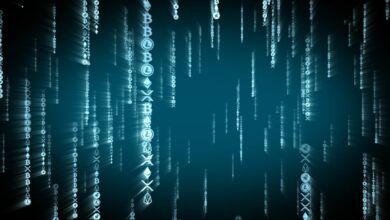 What is Ethereum, and how does it work? 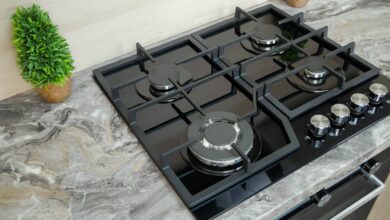 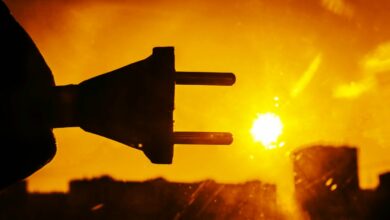 How to save energy this summer and lower your bills