Starting at 12 p.m. ET, Walmart Plus members can get the TCL 55-inch 4-Series 4K Roku TV (55S41) for just $188 at Walmart (opens in new tab). If you don’t have Walmart Plus you can signup for a 30-day free trial (opens in new tab) now and get access to this deal. Otherwise, you risk it selling out before it becomes available to the general public.

The TCL 55-inch Roku TV (55S41) isn’t as nice as the mainline 4-Series and 5-Series product lines but there’s still a lot to love. You still get the Roku smart TV platform, which has thousands of movies and shows available for streaming, along with hundreds of apps and services. And the 55-inch display still boasts 4K Ultra HD resolution and High Dynamic Range (HDR) support for better color and brightness.

Plus this Walmart-exclusive TV still has a ton of desired features: four HDMI ports, dual-band Wi-Fi for effortless setup, and works with Siri, Alexa, and Hey Google for voice control when paired with a smart speaker or other devices.

Though not a part of TCL’s standard offerings – it’s a unique model made just for Walmart’s early Black Friday event – you still get a TCL 4K TV with dependable build quality. And the Roku TV platform is consistently one of the best, thanks to a straightforward menu design and easy navigation.

The tradeoff is arguably worth it though, especially if you’re trying to stick to your holiday shopping budget. Any 55-inch 4K smart TV that sells for under $200 is a steal. But if you’re not sold on this TCL Roku TV be sure to check out all the latest Black Friday TV deals to save big on a massive selection of excellent TVs. 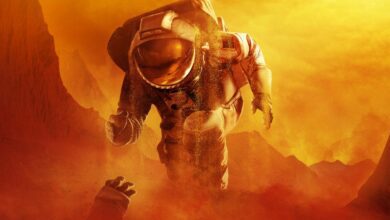 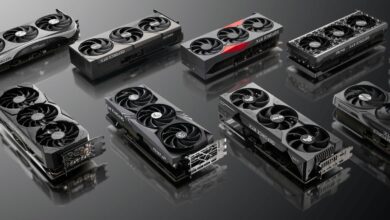 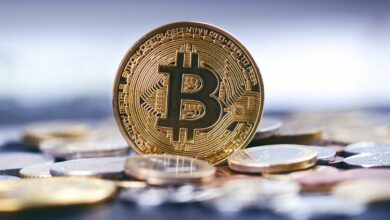 What is cryptocurrency — and is it a good investment? 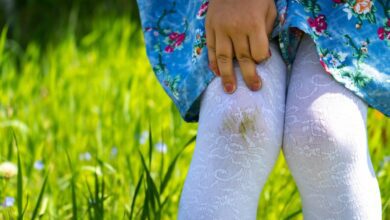 How to remove grass stains without ruining clothes