It can be easy to forget about Apple Arcade in a year that’s seen the release of Horizon Forbidden West, Elden Ring and very soon God of War Ragnarök. Mobile gaming seemingly pales into insignificance when major releases are around and cloud gaming on smartphones is ever more accessible thanks to the likes of Xbox Cloud Gaming.

But as Apple Arcade has evolved, it’s become a quiet bastion of excellent mobile games, curated for iPad and iPhone use. And Bleak Sword is one such game that’s caught my attention.

What looks like the most basic games, with a mostly monochrome look and super low-fi pixel graphics, is actually hiding a surprisingly deep and engrossing game that I feel is a must play for anyone trying out Apple Arcade.

Created by solo developer More8Bit and published by indie game darling Devolver Digital, Bleak Sword puts you in the boots of a warrior on a journey to lift a curse on the titular sword.

Armed with a sword and shield, you’re tasked to find your way through a grim land of pixel art dioramas full of creatures and monstrous beings intent on ending the player’s life with a splash screen of a pixelated red skull filling and devouring the iPhone’s display.

You can play the game with one hand, swiping to dodge, holding and swiping in a direction to deliver various attacks, and pressing and holding just at the right moment to counter a fearsome blow from a monstrous foe.

This might sound simplistic, but as you make your way through the game’s opening areas it becomes abundantly clear that this is as much a game about hacking and slashing as it is knowing when to roll out of the way of an oncoming blow or charge up a strong attack, and learn enemy attack movements.

As you progress, your pixelated fighter gains experience and thus levels. This allows you to bolster defense or damage output. And items you find on the way enable greater customization and optimization: do you want to tank hits, or be a glass cannon warrior?

However, each time you die, say through a mistimed swipe or overly ambitious attack, you’ll lose all your experience of that run so far. But you’ll have one chance to win it back by competing the area you died in by vanquishing all foes.

Sounds familiar? That’s because this is a Dark Souls/Elden Ring inspired mechanic.

And it’s an influence that Bleak Sword wears proudly; from the bonfire your warrior rests at to the name evoking the bleak nature of the land that wouldn’t look out of place in Dark Souls’ opening areas — were it not for the near-monochromatic graphics and visuals.

Speaking of which, it would be easy to dismiss the very retro look of Bleak Sword, with graphics one might expect from a 1980s’ console or arcade machine.

But the slick design of the monsters, coupled with the use of great sound and environmental effects, means Bleak Sword quickly becomes absorbing. I found my  imagination filling in for the lack of visual fidelity. In one dark, rain soaked forest, full of spiders, bats and eldritch stag creatures, I was transported back to my walks around the woods of West Wales as a kid, my imagination conjuring up all manner of creatures lurking in the shadows.

The pixel art approach also strips things back so you’re completely focused on the action (literally) at hand with the surprisingly modern game mechanics neatly juxtaposed to the simple visuals. You’re put in the thick of the action with nothing to distract you other than your own will to see the brutal challenge through.

Playing Bleak Sword on an iPhone 13 Pro and coupled with the noise-cancelling chops of the AirPods Pro, I felt myself drifting from the hellscape of the London Underground’s Central Line into a dark, dank swampland filled with oozing monsters and more.

Bleak Sword’s design, mechanics and accompanying extras like a bestiary are a perfect distraction from a dull commute, yet fuel more than just the lizard-brain desire to flick at the same colored shapes.

This combination of simplicity, modernity and focus makes it hard to poke holes in Bleak Sword; much like the Apple platform and hardware it was made for, it ‘just works.’ Some might find it a little challenging, with poorly chosen actions being punished by unrelenting fell beasts.

But even if you’ve signed up for a quick trial of Apple Arcade, I compel you to give Bleak Sword a go. It’s the one-handed Dark Souls for commuters. You may not have ever wanted such a game, but when you find yourself stifling a yelp of triumph at defeating a boss while squeezed between the walking dead of city commuters, I’m sure you’ll get Bleak Sword’s compulsive appeal. 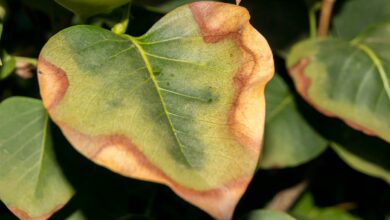 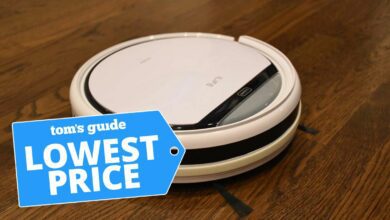 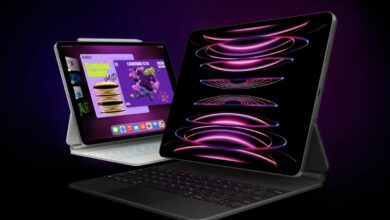 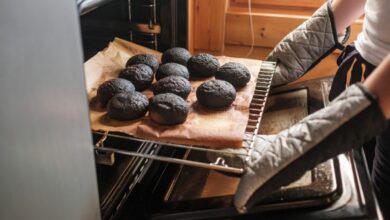 7 mistakes you never knew you were making with the oven