When Apple launched the App Tracking Transparency feature last year, there was quite a bit of furore from the likes of Facebook and a few other app developers. There was a sense of curiosity as well — among users and developers — whether the feature will go down well with users. It looks like the App Tracking Transparency feature hasn’t really been bought by too many users.
According to a report by 9to5Mac, research firm Adjust has revealed that more iPhone users are taking the option of being tracked by apps. The report says that the number of iPhone users opting to be tracked by apps is now about 25%. This number was about 16% last year in May.
The report further stated that users who play games are allowing developers to collect their personal data. About 30% of users have allowed game developers to collect their data. Interestingly, popular games have seen 75% of users allowing the option of their data being tracked.
The research firm said, “Consent rates do, however, vary widely, but we expect to see a continued upward trend as more users understand the value of opting in and receiving personalised advertisements — something the gaming industry has been most successful in presenting until now.
What is App Tracking Transparency?
Apple first showcased the feature in 2020 at WWDC, its annual developer conference. There were many sceptics and Apple did give developers — including Facebook — time to understand and get used to the idea. The feature was rolled out last year and what it does is that it gives more control to iPhone users on whether or not they want to be tracked by advertisers online across apps.
Apple says that it’s the user and not the developer who should decide what data they get or share. App Tracking Transparency allows you to choose whether an app can track your activity across other companies’ apps and websites for the purposes of advertising or sharing with data brokers. “If you see a request to track your activity, you can tap Allow or Ask App Not to Track. You can still use the full capabilities of the app, regardless of whether you allow the app to track your activity”, explained Apple.
Apple, on its part, has always said that the idea is to give users the choice to decide whether they want to be tracked or not. If these numbers are an indicator, then quite a few users don’t really seem to have a problem with that.

Not iPhone 13, but iPhone 14 Pro may offer this awesome tech 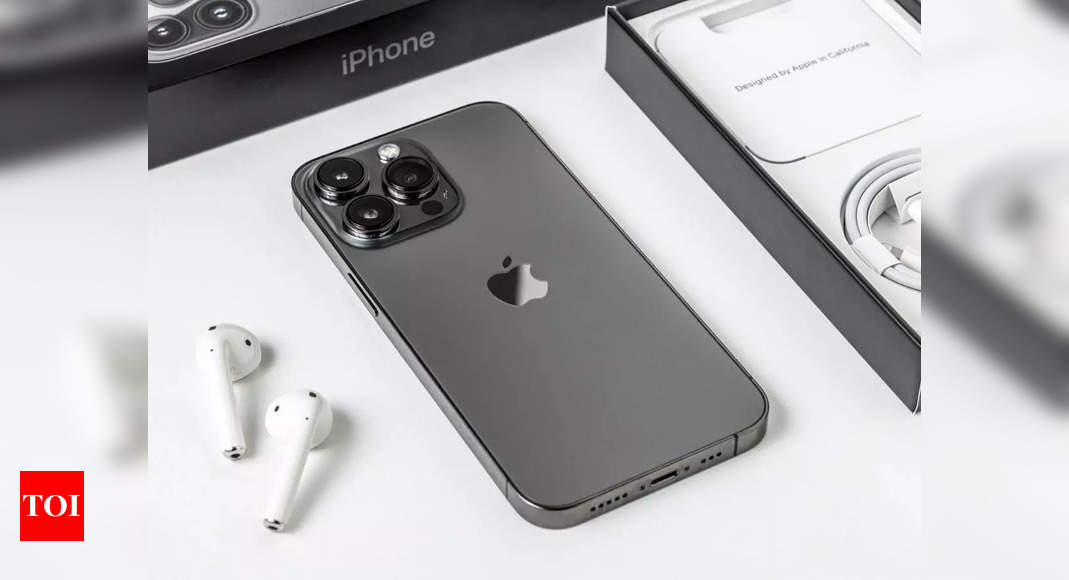