Fancy a genuinely chilling movie night this week? Then Netflix has just the thing for you.

Horror flick The Wretched was added to the service on Sunday (July 31) and has already shot to No. 5 in its Top 10 Movies list. And if the name sounds familiar, then there’s a reason for that: it was No.1 at the U.S. box office for five weeks running in mid-2020, a remarkable achievement for a low-budget indie flick.

Admittedly, it was one of the few films actually showing during that period, due to the Covid-19 pandemic, but it’s still a sign that this is a film worth checking out. And if you want further proof on that front then look no further than its impressive 75% rating on Rotten Tomatoes (opens in new tab).

Intrigued? You should be. Here’s why it’s a welcome addition to the ever-growing list of the best horrors movies on Netflix.

What is The Wretched about?

The Wretched is a 2019 horror about a teenage boy living next door to a 1,000-year-old witch who’s taken over the body of his actual neighbor. That’s a pretty creepy set-up, 1,000-year-old witches being quite unsettling and all that, so if you’re easily scared you definitely shouldn’t watch the trailer above.

Ben (John-Paul Howard) is the teenage boy in question, who’s been sent to live in a small town with his dad Liam (Jamison Jones) during his parents’ acrimonious divorce.

Once there, he befriends Dillon, the young son of his neighbors, and it’s then that things start to go, well, a bit dark. Cue dismembered animal carcasses, strange symbols carved on trees, eerie voices from within tree trunks and so on. We don’t want to give too much away, but that should be enough to pique your interest if you’re a horror fan.

The film was written and directed by the Pierce Brothers, who have form on this front having also created the 2011 zombie movie Deadheads.

What do critics think of The Wretched?

The Wretched has mostly positive reviews on Rotten Tomatoes, with 75% of critics liking the film. That’s enough to earn it the coveted Certified Fresh rating on the site.

In general, the consensus is that the Pierce Brothers have done an excellent job in crafting a slick film that goes beyond its genre background. For instance, Alexandra Heller-Nicholas of the Alliance of Women Film Journalists (opens in new tab) calls it “A strikingly polished feature debut that’s a thoroughly fun way to kill an hour and a half,” while David Rooney in The Hollywood Reporter (opens in new tab) states that “it’s clear we’re in extremely capable hands.”

The film’s special effects also come in for some praise, with Meagan Navarro of Bloody Disgusting (opens in new tab) writing that “the witch is worth the price of admission alone. Gruesome makeup effects, as well as visual effects, offer a creepy, monstrous take on a classic witch. One that’s deeply submersed in nature and folkloric origins.”

Not all of the reviews are positive, though (when are they ever?). Dennis Harvey at Variety (opens in new tab) points out that it “doesn’t bear close scrutiny plot-wise,” while still concluding that “it moves at such a brisk pace, incredulity doesn’t really have time to settle in,” but Peter Bradshaw at The Guardian (opens in new tab) is fairly scathing, describing it as a “by-the-numbers, unscary horror movie.” Can’t please everyone, eh?

Outlook: Should you watch The Wretched tonight?

This appears to be a pretty clear-cut case: if you’re a horror fan and haven’t already seen The Wretched then it looks like being a good option for your next movie night. The reviews are almost uniformly positive, and though it’s not the most original film ever, it sounds like there are enough scares to make up for that.

And if you’re not a horror fan? Then may we suggest you head instead to our list of the best Netflix movies overall.

Next: I would cancel Netflix and Disney Plus in August — here’s why 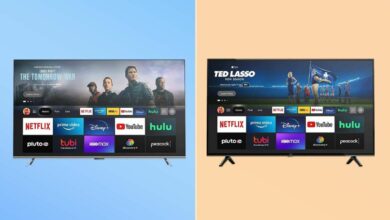 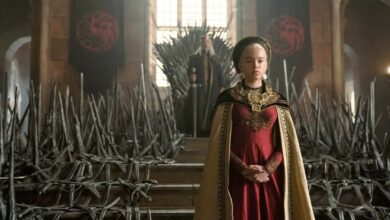 House of the Dragon episode 1 recap: Let a different game of thrones begin 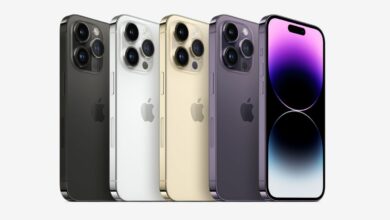 iPhone 14 Pro and Pro Max colors: Which one should you get? 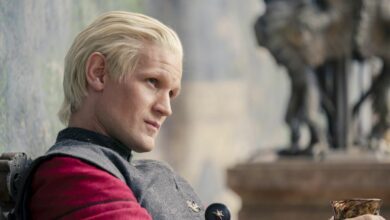