I’ve owned my Nintendo Switch since launch day in March 2017, and across the last five and a half years I put dozens, if not hundreds, of hours of play into the nifty handheld/home console hybrid. Until this week I’d only ever used the default Joy-Cons. I’d never tried our pick for the best Nintendo Switch controller the aptly named Nintendo Switch Pro Controller.

For years I’ve heard nothing but good things about Nintendo’s premium controller option, but I stuck with my Joy-Cons for a few reasons. First, the Nintendo Switch Pro Controller is a somewhat significant investment costing about $60 on sale, and as much as $75 at full retail price. Furthermore, I predominately play my Switch in handheld mode so wasn’t convinced I’d get enough use from a Pro Controller to justify the cost.

However, earlier this month, after growing frustrated with the Joy-Cons, I decided it was finally time to upgrade my Switch controller and see if the Pro Controller is really worth all the hype (I’ve had more people than I can recall swearing this pad is a genuine game-changer). And after just a few days of use, I’m kicking myself for not switching over sooner. Now that I’ve finally used the Nintendo Switch Pro Controller, I wish I’d ditched the Joy-Cons years ago.

Saying goodbye to the Joy-Cons

The Joy-Cons have been fairly divisive ever since the Nintendo Switch first launched. Switch owners have complained about everything from their small size causing hand cramp during long play sessions, to the well-documented issue of stick drift (a problem I’ve experienced on two occasions).

Despite these issues, I personally stuck with the Joy-Cons primarily because I enjoyed the flexibility they offered for jumping between portable and TV play. After all, one of the key selling points of the Nintendo Switch system the ability to move between playing on a television and playing on a handheld without even needing to pause your game.

However, last month I was fortunate enough to get the chance to review Splatoon 3, and I’ve been jumping into the colorful shooter almost daily ever since. I predominately play single-player games on my Switch, but in the process of regularly playing Splatoon 3 the limitations of the Joy-Cons when playing a competitive online game became too hard to ignore.

The small sticks and crammed button layout somewhat hampered my in-game performance and I didn’t feel capable of aiming with the same precision that I can when playing an online shooter on PS5 or Xbox Series X.

After a couple of weeks of growing frustration (coupled with lots of fun — Splatoon 3 is still a great game after all), I knew it was time to upgrade to a Pro Controller. If only to prevent the all-too-frequent occurrence of ranking last in Splatoon multiplayer matches. Cost of the controller be dammed, my teammates needed me at my best!

Upgrading to the Pro Controller

Right out of the box, I was surprised at how light the Nintendo Switch Pro controller felt. I’m not suggesting it feels cheap but compared to either the PS5 DualSense or the official Xbox Wireless Controller, it definitely doesn’t have the same heft. Of course, this could be by design as the Pro controller is ostensibly designed to be more portable than its rival controllers, but I err on the side of liking my controllers a little heavier.

What is indisputable is just how excellent the Switch Pro Controller feels in action, especially compared to the Joy-Cons. Jumping into my first Splatoon 3 match with the Pro controller in my hands, I immediately felt the difference.

My aiming noticeably improved, and I felt significantly more in control of my avatar’s movement. I even ranked top of the leaderboard in my first match with the Pro controller. Of course, this can probably be chalked up as a mere coincidence rather than definitive proof the controller had made me a better player. But nevertheless, I found that Splatoon 3 played better with a Pro controller to me personally.

Curious to see if this difference could be felt across multiple games, I’ve spent the last few evenings touring through my Switch library. I found that in slower single-player games such as Alien Isolation and Star Wars: Knights of the Old Republic the difference was negligible to non-existent. Although, it would probably be felt across longer play sessions as the Joy-Cons are not particularly comfortable to use for hours at a time.

I did find games that rely on quick reflexes and rapid button presses such as Cuphead more comfortable on the Pro Controller. Plus, I quickly came to appreciate the sizeable shoulder buttons. Even pulling off complex platforming moves in Super Mario Odyssey just felt a little easier on the Pro controller. This is not to say these games aren’t perfectly playable on the Joy-Cons — that’s how I had experienced them up until now — but if you want the best play experience possible on Switch, you should perhaps consider upgrading.

The controller’s preposterously long battery life of around 40 hours shouldn’t be ignored either. Considering I can barely get through an extended play session without having to recharge my PS5 DualSense, the fact I’ve owned a Pro Controller for a week and haven’t had to recharge even once is mightily impressive.

As noted, I’ve used my Nintendo Switch for hundreds of hours over the last five years, and have immensely enjoyed everything from The Legend of Zelda: Breath of the Wild to Super Smash Bros Ultimate while playing exclusively with Joy-Cons. However, even after just a few days of use, I’d argue the Nintendo Switch Pro Controller does offer a noticeably better play experience.

Of course, this doesn’t mean you absolutely must buy one in order to enjoy your Switch. And it should be noted that the Pro Controller lacks the useful flexibility of the Joy-Cons, which makes it less ideal for portable play. However, if you want the most control possible when using your Switch, you might also find the Pro Controller preferable.

Even with my newfound love of the Nintendo Switch Pro Controller, I’ll still be keeping a set of Joy-Cons spare for playing my Switch on the go. But I can confirm that going forward, I’ll be deploying my Pro Controller whenever I want to jump into a match of Splatoon 3 or any other online game on Nintendo Switch. 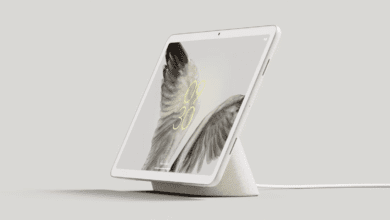 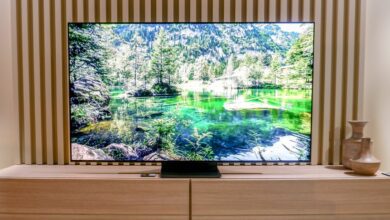 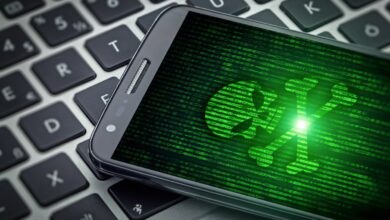 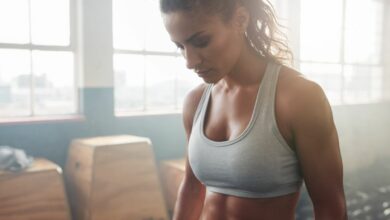