The best game streaming services can hook you up with great video games in minutes rather than hours. Instead of downloading games to a console or PC, you can stream them instantly to a device of your choice. Whether you want to pay a monthly fee for access to a full library of games, purchase new games à la carte, or leverage your existing collection, there are inexpensive, easy-to-use options at your disposal.

There just aren’t that many of them and come January 2023, there will be one fewer as Google Stadia is shutting down. (Read our guide on what you need to know about the Google Stadia shutdown.) While there are a number of niche game streaming services, there are only a handful of popular, easily accessible ones. Still, the ones discussed in our best game streaming services page should give you a pretty good baseline. If one of them meets your needs, go ahead and subscribe; if not, there are other services out there. Just be warned that they’re generally a little more expensive, a little more difficult to use, or a little harder to get on your platform of choice. We’ve got an overview on the future of cloud gaming services in light of Google Stadia’s looming shutdown.

Read on to find out more about our picks for the best game streaming services, as well as the benefits and limitations that each one possesses.

What are the best game streaming services?

At present, there are only not many game streaming services available for purchase. Our recommendations include Nvidia GeForce Now, PlayStation Now and, for the time being, Google Stadia (though that service is going away as of January 2023.) Technically speaking, there are many more options for game streaming, from PS4 Remote Play on Android phones to Steam’s ability to stream across multiple computers. It’s a volatile market, and it’s hard to say which services will come or go in general.

Microsoft’s ambitious Project xCloud is also available in wide release, now called “Cloud Gaming (beta).” Since the service is still technically in beta, it’s not included here yet, but it’s already an excellent option with more than 100 games available.

Amazon Luna is also an option, as it lets players stream a variety of games to PCs and streaming devices for a flat fee. However, the service is still in early access. It’s not available to everyone, and its performance is imperfect.

The best game streaming services you can buy today

In terms of performance and versatility, Nvidia GeForce Now is about as good as game streaming currently gets. Better still, it leverages your existing library, so you don’t have to spend a penny to try it out. Here’s how the system works: You download the GeForce Now app on a compatible system, such as a PC or an Android device. Then, you link the service with your Steam, Uplay or Epic Games library. You install a compatible game on a remote machine, then play it on the platform of your choice. It’s a little convoluted in theory, but in practice, it’s a smooth and seamless process.

The system has a few potential drawbacks. Not every PC game is compatible, and while many publishers have added new games to the GeForce Now library, other publishers have taken theirs away. Furthermore, the free tier makes you wait in a queue and limits your play time. So does the paid tier, in fact, although it’s a much shorter queue and a much longer time limit.

PlayStation Now is the only major game streaming service that works on a subscription model, and it works quite well, at that. You need to provide your own DualShock 4 controller, as well as a monthly subscription cost and either a PC or PS4. Then, Sony provides the game library, which consist of more than 650 PS2, PS3 and PS4 hits. Some of the games are in the library permanently; others rotate in and out on a monthly basis.

What’s impressive about PS Now is the quality of the games you’ll get. Series like God of War, Resident Evil, Ratchet & Clank, Red Dead Redemption and Uncharted are all present and accounted for, and you can play through the full games at 1080p resolution. The PC and PS4 apps both work well, so it’s also a good opportunity for PC gamers to get a taste of PlayStation exclusive titles.

The newest game streaming service on this list is also about to pull the plug. And that’s a shame since Google Stadia had the potential to be the most comprehensive.

Google Stadia could have been what the best game streaming services will look like in the future. You buy individual games, just as you would for a console or PC, but you can play them on almost any platform you desire. Stadia streams to almost any computer through Chrome, to TVs through Chromecast Ultra or to a handful of Android smartphones through the Stadia app. You can bring any controller you want along for the ride.

Stadia generally streamed well, and it had some interesting games on offer, like Assassin’s Creed Odyssey and Doom Eternal. But even when it’s running at a full clip, Stadia graphics don’t look as pretty as their PC or console counterparts. Furthermore, its library grew slowly, and it never had any killer exclusive titles. It’ not hard to understand why Google Stadia failed.

How to choose the best game streaming service for you

The best game streaming service for you generally boils down to how you prefer to buy your games. If you already have a good gaming PC and are just looking for a way to play your games on a TV or phone, Nvidia GeForce Now is your best bet. You don’t have to buy your games over again, and you don’t even have to pay for a subscription, if you’re willing to be patient and take breaks frequently.

If you don’t have many games, PlayStation Now is a smart bet, since it comes with a huge library. You’re almost guaranteed to find something you love, whether you’re into action games, RPGs, racing games or sims. If you don’t like the idea of renting games indefinitely rather than owning them, though, it’s probably not the service for you.

Google Stadia works if you don’t have any gaming-quality hardware in your home, but still want to try out some heavy-duty titles. You’ll still have to pay full price for the games you play, but at least you won’t have to buy an expensive console or PC on top of that.

How we test game streaming services

While Tom’s Guide doesn’t always write full reviews of the best game streaming services, we have tested all of them as part of other stories over the past few years. We evaluate them much like any other streaming service. We play games for at least an hour at a time, and evaluate how well the service works on different types of connections (wired, wireless, home, corporate, etc.). We also consider a service’s interface, game selection and the variety of platforms on which it’s available.

The most important part of the evaluation is whether a service streams seamlessly, or whether it encounters lag, tearing or freezing on an otherwise-strong connection. Game library is also a huge consideration, particularly since it’s impossible to tell whether any given gamer will like the big, popular games that are available on almost every platform.

Price is a secondary concern, since none of the services is terribly expensive, although anything with a high-quality free tier gets our nod of approval. 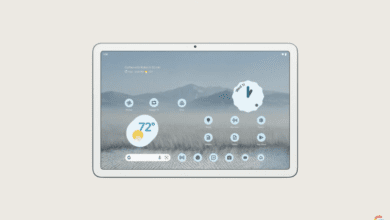 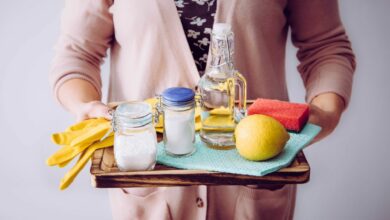 How to make your own DIY cleaning products to save money 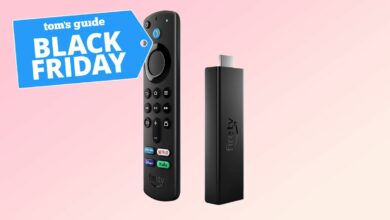 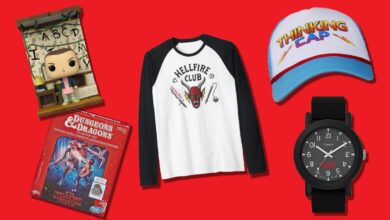