Now that the watchOS 9 public beta is officially out, we can all enjoy exploring the new Apple Watch features built into Apple’s wearable computing experience.

But as we saw with the launch of Apple Watch Series 7, there could be a few extra watchOS 9 upgrades in the pipeline.

I’m referencing how watchOS 8 on Apple Watch 7 has some exclusive features that only show up on Apple’s newest smartwatch — specifically, the QWERTY keyboard and two special watch faces that leverage the larger Apple Watch 7 sizes. Even though watchOS 8 support extends back to the Apple Watch Series 3, select features were set aside only for the latest flagship.

It’s possible Apple is planning a similar approach for watchOS 9 on Apple Watch Series 8. While there are several things watchOS 9 tells us about Apple Watch 8, there’s a rumor regarding an upcoming, hardware-exclusive feature that could be announced for watchOS 9 at a later date.

A report from Mark Gurman says Apple is working on a low-power mode for Apple Watch (opens in new tab), and the tipster has suggested that it’ll be ready for watchOS 9. But it’ll only be available for Apple’s newest smartwatch, indicating there might be something inside the Apple Watch 8 that helps manage battery life.

Apple Watch Series 8 low power mode — how it could work

New battery life management settings would most likely come from a new chipset, which is likely going to be called the S8. Between the Apple Watch 7 vs. Apple Watch 6, the chip didn’t change much, but we could see processing emerge as a key approach Apple takes to making the best smartwatch even better.

Alternatively, small changes to the display, GPS or even the battery cell itself could help make this rumored low power mode for Apple Watch Series 8 possible. In this setting, the Apple Watch would apparently be able to extend battery life similar to the low power mode on iPhone. Think: limiting notifications, health sensors and display brightness.

These adjustments might actually make the Apple Watch last longer than 18 hours, as the smartwatch is rated.

Of course, it seems likely the rumored Apple Watch 8 Pro would also get the lower power mode in watchOS 9. This so-called “rugged” model was already tipped to get a longer battery life, but a low power mode would only make it better.

Going off of reports that the Apple Watch 8 Pro will be pitched as an alternative to the best Gamin watches for outdoor sports (with the price tag and materials to match) battery management could be essential. After all, when you’re out on adventures, you want your smartwatch to keep up with you.

The third rumored Apple Watch model for 2022, the Apple Watch SE 2 will presumably borrow older Apple Watch designs. As such, it probably won’t get the low power mode.

It’s important to note that this feature might not be coming at all. That said, if it’s not a low power mode that arrives as an exclusive for Apple Watch 8, we’ll definitely anticipate a different watchOS 9 feature launched only for the Series 8 experience. 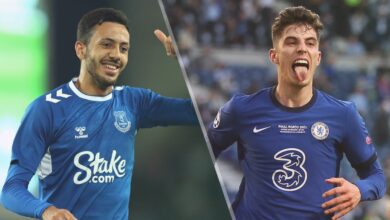 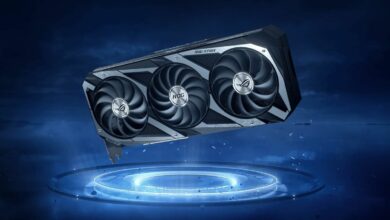 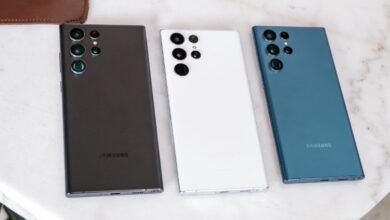 Best Samsung phones 2022: Which Galaxy model should you buy? 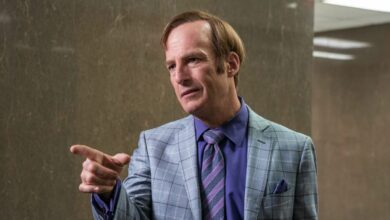