We knew Stranger Things 4 cost a lot of cash — Netflix reportedly spent an average of $30 million for each of the news season’s nine episodes. And, thankfully, the show looks very good. We can’t say if it looks like it’s worth that much money, but I will give the show credit for keeping me hooked throughout the SFX-heavy scenes in this run.

So, why am I bringing up one of the best Netflix shows in contrast to Marvel? Because I can’t stop thinking about how Doctor Strange 2 failed us.

Before you read on, consider this a spoiler warning for both Stranger Things season 4 and Doctor Strange In The Multiverse of Madness (as well as references to other Marvel movies)!

One of the biggest challenges in Stranger Things season 4 revolves around the show’s ambition to make a new supervillain: Vecna. While this beast has a tragic backstory that is well-told with flashbacks, the story of Vecna takes place in the show’s present day as well, both in the Upside-Down and inside the minds of our heroes, in scenes that appear to be in our reality.

And Vecna’s not alone either, as bat-like creatures terrorize our heroes throughout their time in the Upside-Down. And throughout each of these scenes, everything looks right, to great effect. When Vecna is invading Max’s mind, her fear is the only thing I noticed. Maybe this all works so well because Vecna’s scenes are shot in dark rooms, where he’s preying on the fears of children, but it still works.

Similarly, the creepy bats that attack Steve, Robin, Nancy and Eddie all look like actual bats that were CGI modified. I know they’re very likely not, but when they were biting Steve I kept thinking “how is this kid going to work himself out of this one?” or “that chest-hair didn’t protect you, did it, Steve?”

The ensuing black veins and wounds on Steve’s chest may not have put the same fear into me, but everything about that fight scene with these bats was legit fun to watch.

Oh, and I can’t forget the other “holy cow” moment of the season, when Max was floating as Vecna attacked her mind. The entirety of this scene (likely done with wire-work, if I had to guess) looked exactly like what was meant to be happening.

Marvel hasn’t even been trying to hide its mistakes

Like all big pop culture properties, Stranger Things is fighting in a war for our attention with everything else on streaming services. And so it’s only right that I bring up one of the titans of modern #content: Marvel Studios.

The biggest swing-and-a-miss moments from Marvel have come most recently, with one of the early scenes in Doctor Strange 2. You might have thought that Marvel would be concerned with starting off strong, but the fight sequence where Strange and Wong are trying to stop the big one-eyed tentacley beast (known in comics as Shuma Gorath) felt like a “spot the green-screen challenge” that anyone could ace.

Similarly, Marvel has a habit of including scenes that very much look like they’re taking place on a soundstage that’s been green-screened over. And while I bet that’s what Stranger Things 4 did with the very-red, very-evil Upside-Down scenes, the end product didn’t look that way.

But I can’t stop remembering how Black Widow’s scenes in General Dreykov’s office (where Natasha used her head, literally, to break his control over her), looked incredibly fake. Doctor Strange 2 had the same problem on an early rooftop scene where Strange and Wong found out that America Chavez brought a dead Doctor Strange from a different reality to theirs. When Doctor Strange 2 hits Disney Plus, go back and watch for the overhead shot of that rooftop. It’s glaringly obvious.

These aren’t the first terrible CGI moments in Marvel movies. Remember Bruce Banner’s head looking like it was completely-fake inside the Hulkbuster armor in Infinity War? The awkward Killmonger vs T’Challa fight sequences in their armor? Cate Blanchett’s fight scenes in Thor: Ragnarok? I’m not even going to mention Pip the Troll and the baddies from Eternals, because I’m still trying to repress the fact that I saw that movie. Marvel doesn’t always see the need to go back and make things look perfect, and it’s just frustrating as someone who wants to enjoy these escapist films.

Outlook: Why can’t we do both?

Reportedly (opens in new tab), Marvel Studios exec Kevin Feige puts creative decisions over visual effects. This is a somewhat noble decision, but I just wish they could do both.

As I noted above, some of the Stranger Things plots this season felt middling and boring. But none of that is due to decisions made by the people in charge of the visuals of this season. Both Marvel and Stranger Things could do better, but I really wish one could get both right. 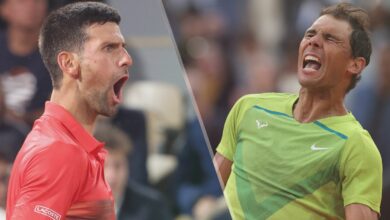 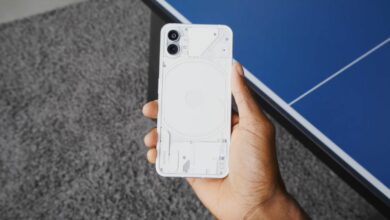 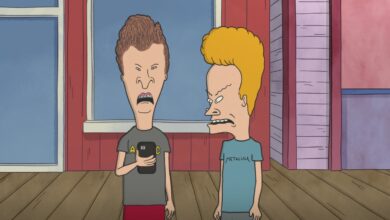 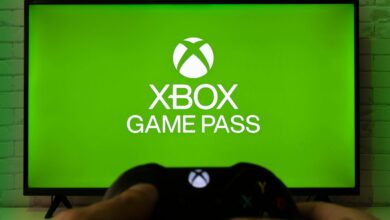