Starfield will most likely come out after Redfall, Arkane and Bethesda’s next big game. However, the two titles don’t have any firm release dates beyond “2023.”

This insight comes from Matt Booty, Xbox Game Studios’ boss, who discussed Starfield on the Friends Per Second podcast (opens in new tab). When it came to a release date, Booty confirmed that Redfall will come out first, with Starfield following after.

Both games were part of the Xbox Bethesda Games Showcase last summer, where Microsoft showed off only games coming out within the following 12 months. As such, we could logically expect Starfield to arrive late spring or early summer — perhaps in May or June.

Of course, games do get delayed. Starfield was originally meant to launch this month, before Microsoft pushed the title back to next year, presumably for some further polishing. After all, big open-world Bethesda games have previously been buggy at launch (looking at you Skyrim, with your backwards-flying dragons), so the developer is likely taking extra care here.

Starfield is also not short on ambition, with Booty noting that the game will be more than just “Skyrim in space.”

“Having had the chance over the last year and a half or so to spend more time with Todd Howard and see how he works and see what he brings to game design, I’m confident that he’s not gonna sit still on what was built before,” said Booty. “It’s not [Howard’s] approach to come in and reskin something right? So there’s going to be an awful lot of things that move forward with this game, just from my view […] the thing that excites me first is the visual style.”

The footage we’ve seen so far doesn’t remind us of Skyrim; maybe Fallout 4 would be a better comparison. But Starfield looks like it will have plenty of Bethesda’s RPG DNA in it, only with many more features — notably, customizable ships.

It’s been a while since we’ve had much of an update around Starfield. Booty’s comments seem promising, although they still suggest that there’s a decent wait before we’ll be playing the sci-fi epic. But in the meantime, we have the likes of God of War Ragnarök and Elden Ring to keep us entertained. 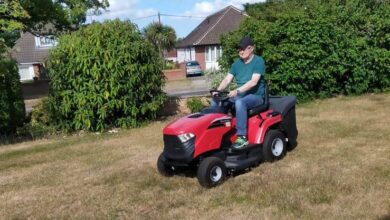 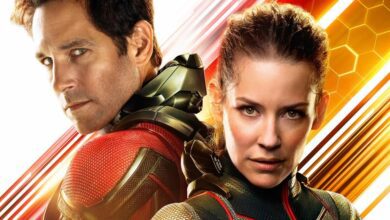