Noticing a lot of buffering in Sling TV lately? It appears we’re not alone — and, yes, I said “we” on purpose, as I’ve been experiencing this issue myself. And it’s all the more annoying when Sling has been one of the best streaming services and one of the most affordable of the best cable TV alternatives. Previously, that didn’t come at a cost of a stable streaming experience.

As of late, I saw this issue while watching my sport of choice: pro wrestling (on both TNT and AXS). The buffering I saw happened on both the Amazon Fire TV Stick 4K Max and a web browser. I wasn’t hearing anyone else vent about the issue, so I thought it was a super-limited problem.

Then, I started to see evidence that this buffering wasn’t isolated. Last night, a friend told me that Sling on their Xbox was buffering and buggy, while watching local channel Fox 5 in New York City.

But once the official social media account @SlingAnswers tweeted out that it was aware of an issue, a larger issue became clear:

We are aware that some customers are experiencing playback issues such as lagging or buffering on multiple devices.We appreciate your patience as we continue to work on a fix.May 21, 2022

That tweet attracted a chorus of frustrated users, as it was not the time for buggy buffering: the NBA playoffs are on! Twitter user Donald Parham / @d_parham is practically asking for a refund, quote-tweeting Sling and stating “During the playoffs? We paying y’all money. Y’all gonna repay folks?”

More anger came from user Signor Vespa / @LilAustinsDad who dropped some profanity on Sling before saying “I’m trying to watch the playoffs bro.”

Pretty bad. Works fine for every channel except TNT. With sports options on many streaming services it’s hard to remain a loyal customer for over 6 yearsMay 21, 2022

Wonder if your buggy Sling is like my buggy Sling? I’ve got some video of the problem:

Sling on the Fire TV Stick 4K Max continues to go Botchamania. Anyone out there watch sling on a fire tv stick? Any time I’m watching wrestling on this thing … pic.twitter.com/O9IlHHHWfZMay 20, 2022

Then, at 1:15 a.m. ET, the Sling Answers account posted the message “UPDATE: We know how frustrating tonight was. Our teams worked urgently to get your service back and we are happy to say they have resolved the issue. We appreciate your patience.”

Analysis: Sling has one job, and its price advantage isn’t quality-proof

Hopefully this means Sling’s woes are gone. Tom’s Guide has reached out for comment and will update this story if we receive it. But this whole incident is a big reminder that no matter how affordable a service is, it’s not worth the discount if you can’t see what you’re trying to watch.

I’ve been testing YouTube TV for an upcoming article, so I had an easy way to try something else. At $65 per month, it’s $30 more per month than the $35 Sling TV package I pay for, but not everyone else has that option. And I bet some people would be plenty frustrated that they’d have to pay nearly twice as much for a stable feed. 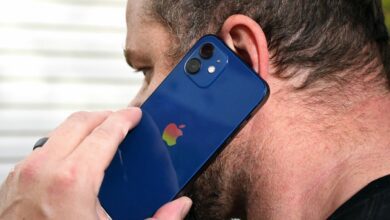 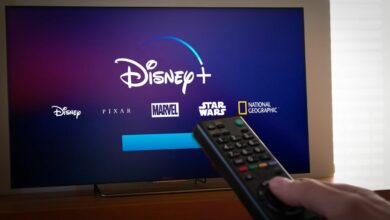 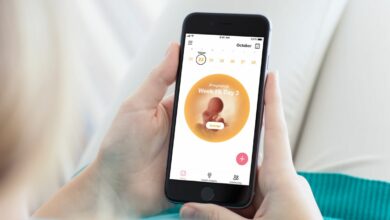 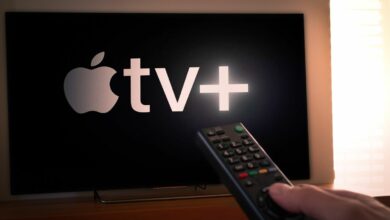