Now that we’ve all seen She-Hulk episode 2 — you’ve watched it right? because this is your spoiler warning — it’s time to go over what we just saw. Specifically, the fact that She-Hulk just planted a flag in the MCU for where it fits into the chronology of the existing Marvel movies and series.

And, interestingly enough, She-Hulk apparently is not the most-recent piece of the Marvel Cinematic Universe. In fact, She-Hulk takes you back to a 2021 Marvel movie.

That said, this is just one point in She-Hulk, and one in the second of nine episodes. So, we could see it stretch beyond this one moment. Who knows, it could even tie into upcoming Marvel movies and shows in ways we can’t predict.

Oh and after you’re done here, check out our She-Hulk review to see why we love the new Disney Plus show to much.

She-Hulk episode 2’s ending is all about Jen Walters’ first case for GLK&H, the parole of Emil Blonsky (Tim Roth), aka The Abomination. You know, the guy who tried to kill Jen’s cousin, The Hulk. Well, that little detail didn’t matter to GLK&H partner Holden Holliway (Steve Coulter), who brought Jen into the firm on the promise that it’s She-Hulk who is the face of the firm’s superhuman law division.

So, when Jen goes to meet Blonsky at the Department of Damage Control’s supermax prison, she discovers he’s a changed man. He’s gone through something of a spiritual rebirth, with his yoga, namastes and seven soulmates. And after Jen gets enough reason to think Blonsky’s a reformed person, she leaves. She even calls her cousin, who makes a neat little joke I’ll explain below.

But, after Jen tells Holliway she’ll take Blonsky’s case, he tells her that she needs to check the news. And here’s where we learn where She-Hulk currently sits in the MCU. It seems that Blonsky’s escaped the prison, as footage of Abomination as a cage fighter is on the news.

Ask anyone who’s seen Shang-Chi and the Legend of the Ten Rings and they’ll tell you that scene takes place early in this movie, because that cage Abomination is in is inside of the Golden Daggers Club. You know, the fight club owned and operated by  Xu Xialing (Meng’er Zhang), Shang-Chi’s sister. Interestingly enough, She-Hulk writer Jessica Gao told ComicBook.com (opens in new tab) that Abomination “was put in Shang-Chi because he was in our show.”

With the help of our guide to watching the Marvel movies in order (which is confirmed by the “Marvel Cinematic Universe in Timeline Order” section on Disney Plus), this places She-Hulk as occurring after Shang-Chi (or during the middle of it, as Abomination’s time in the cage fight doesn’t take up a whole lot of the movie); therefore, it also takes place after The Falcon and The Winter Soldier.

She-Hulk’s placement near Shang-Chi and after The Falcon and The Winter Soldier opens up one big possibility for the series. This means She-Hulk’s characters could interact with the new Captain America, and former Falcon, Sam Wilson (Anthony Mackie). We don’t see him needing legal help, though.

That said, this means US Agent John Walker (Wyatt Russell) is also in play, as is Bucky Barnes, the former Winter Soldier, who seemed to have found some peace. And they’re both too chaotic to not need help. We doubt Sharon Carter (Emily VanCamp) needs legal help, not when she’s the Power Broker. 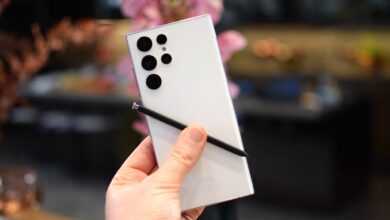 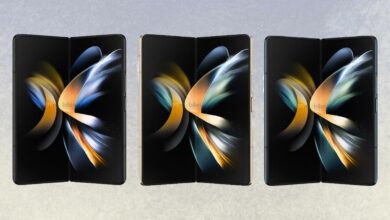 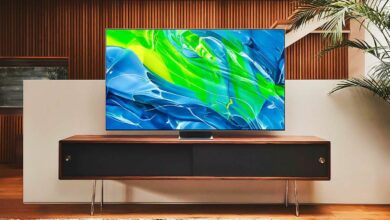 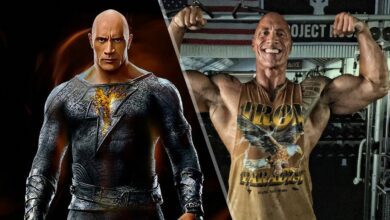