It’s looking increasingly likely that the Samsung Galaxy S23 Ultra will come with a 200MP main camera that could give it an edge against some of the best phones we’ve seen this.

That’s according to Samsung fan-site GalaxyClub (opens in new tab)‘s sources, which claim the high resolution camera is pretty much locked in for what would be Samsung’s next top-ed flagship phone. Annoyingly for specs fiends, the source wasn’t able to confirm any other details, like the size of the sensor, or its aperture.

The Galaxy S22 Ultra already offers a 108MP camera, which offers more detailed shots than basically any other phone on the market. A 200MP camera would increase this advantage even further, as well as likely offering brighter but lower-res shots through “pixel-binning,” as the 108MP camera does by default.

This is not the first time we’ve heard about Samsung cameras with this high-end resolution. Samsung’s been working on 200MP cameras for a couple of years, but we’re only now seeing phones actually using this sensor, like the Motorola Moto X30 Pro and Edge 30 Ultra. However, more and more reports have been making this claim for the Galaxy S23 Ultra, so it seems like Samsung finally feels happy enough with these cameras’ performance to use them on one of its own phones.

As for the other cameras on the Galaxy S23 Ultra, we may not see any big changes. Neither of the two 10MP telephoto cameras (with 3x and 10x magnification) from the S22 Ultra are tipped to be changing, according to the current rumors. While we’ve heard nothing specific about the 12MP ultrawide camera or the 40MP selfie camera yet, the overall rumors about limited changes between the Galaxy S22 and S23 series make us suspect they’ll stay the same too.

So far, the only changes we can apparently expect for the Galaxy S23 and Galaxy S23 Plus are a new chipset (likely a Snapdragon 8 Gen 2 or Exynos 2300) and a new design that more resembles the Galaxy S22 Ultra. The Galaxy S23 Ultra will also supposedly get the new chip, plus a new display and the 200MP camera we’ve already mentioned.

We’re expecting Samsung to launch the Galaxy S23 series, including the Ultra, early next year. That should happen by February, but it may arrive as early as mid-January according to some sources. 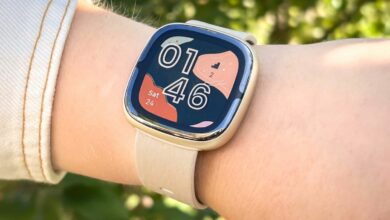 Here’s what Fitbit ‘by Google’ is planning next 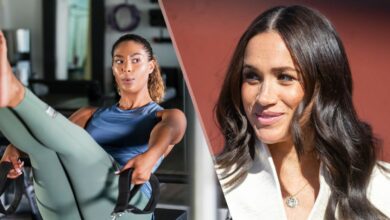 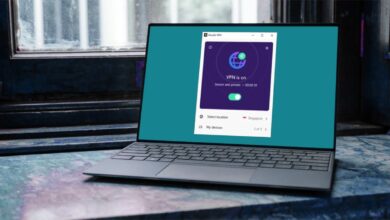 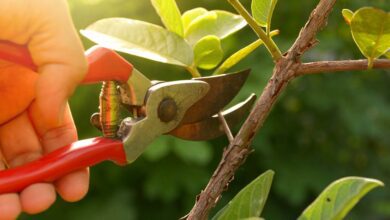 7 Pruning mistakes you never knew you were making