Android 13 is in the process of rolling out to the Samsung Galaxy S22 range, bringing Google’s latest operating system to some of the best phones you can buy today.

At a time when the cost of living is on the rise, it’s good to find way to do more with the tech you already have, and getting Android 13 on a Galaxy S22 means you’ll get new software features without the lengthy update wait some of the best Samsung phones had to endure in the past. Android 13 gives devices like the the Samsung Galaxy S22 Ultra core software that’s on par with that of the Google Pixel 7 Pro, another one of our picks for the best Android phones.

The Android 13 rollout has started in the U.S, but other countries are set to get the mobile operating system update shortly; if you have a Galaxy S22 go into its settings and tap the software update option to have the phone check if it’s got an update waiting for it. I’m in the U.K. and doing that on my Galaxy S22 Ultra triggered the phone to download Android 13.

Downloading Android 13 on a Galaxy phone also brings with it One UI 5, Samsung’s latest skin for Android. This basically takes a lot of Android 13 features and adds a Samsung lick of software paint to them.

There are a lot of updates with Android 13 and One UI 5, but alongside some visual tweaks, notable changes include the ability to customize your lock screen with more notification settings and have options like a live preview of what’s in those notifications. You can also select a different call background for each contact.

Speaking of screens, home screen widgets have been upgraded to let you stack them to save space on the screen without giving up a suite of handy widgets. One such widget is the new smart suggestions one, which suggests what apps you might want to use, people you may want to call and other useful tips based on your phone use habits.

Another Android 13 feature I’m keen to check out on my S22 Ultra is the ability to add watermarks to photos, so that carefully shot snaps don’t get pilfered by unscrupulous types on the internet. I’m also excited that the the “Food” mode is now supported on the S22’s telephoto camera for better close ups of carefully presented brunches — yes, I’m one of those people, sorry.

There are a host of streamlined functions, too, as well as more photo editing features and productivity tweaks; these should be ideal if you’re a power user of the Galaxy S22 Ultra and its S Pen. And new security options, including the Maintenance Mode that locks down a user’s personal data if they need to get their phone repaired, adding additional peace of mind to the whole Samsung Galaxy experience.

In short, if you’ve not got Android 13 yet on your Galaxy S22, it might be worth giving the phone a nudge to check for updates. And if this has piqued your interest in getting a new phone then check out our Black Friday deals live blog to see if there are any early Samsung phone deals as we’ll be hunting then from now into Black Friday itself and Cyber Monday. 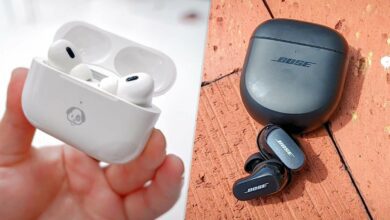 The best wireless earbuds in 2022: Our top picks for any budget 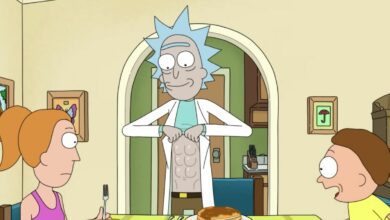 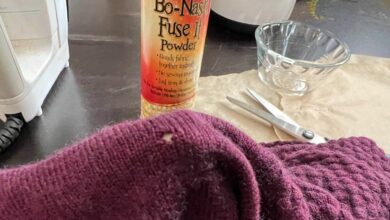