Tonight, when you watch Rick and Morty season 6 episode 4 online, you discover one of Rick’s latest secrets — one that the whole family wants to get in on. But how is the family handling life without Space Beth (who we bet will be back by the end of the season)?

And for this week’s adventure, we’ll be one Beth short compared to the previous weeks. In last week’s installment “Bethic Twinstinct,” the family’s matriarch and her badass clone fell in lust with each other, and everyone found out. The Sanchez/Smith family sure know how to throw a chaotic Thanksgiving.

Rick and Morty Season 6 episode 4, titled “Night Family,” looks to be the show’s take on Severance. As you’ll see in the below clip, Rick has been secretly turning his sleeping self into a productivity powerhouse, answering the very-recent question of “what if we had our own way to use Severance’s innie/outie tech on our own lives?”

While we only know that Rick uses his Night Rick for gaining washboard abs, we’re guessing that Beth, Jerry, Morty and Summer will all get their own ‘Night’ selves. No word if the Night Family will try and stage a coup.

So, here’s everything you need to know to watch Rick and Morty season 6 episode 4 online, and check out the aforementioned preview for the new episode:

How do I watch Rick and Morty season 6 episode 4 online in the US?

In the U.S., episode 1 of Rick and Morty season 6 episode 4 airs Sunday (Sept. 25) at 11 p.m. ET Eastern on Cartoon Network, during the Adult Swim after-hours block of programming.

We’ve got good news. Unlike with previous seasons, Channel 4’s 4oD will show Rick and Morty season 6 episode 4 at the same time as the States.

If you’re in Canada, you’re in luck, as you can likely watch Rick and Morty season 6 episode 4 at the same time as those in the U.S., 11 p.m. Eastern.

Next: Here’s how to watch NCIS season 20 online and how to watch 9-1-1 season 6 online. The 5 things about Andor to know before you watch the Star Wars show. 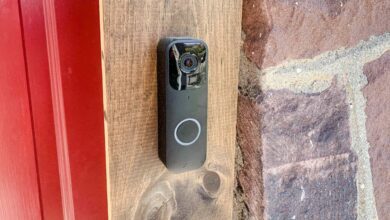 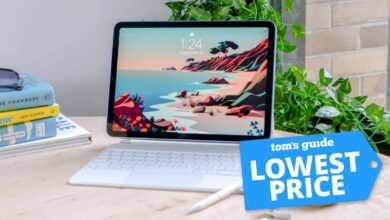 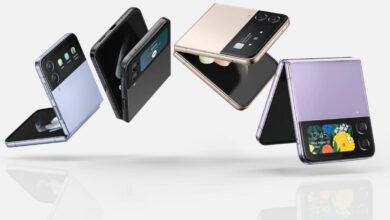