When you watch Rick and Morty season 6 episode 2 online, you tune into see if we get more of The True Rickiest Rick (though that’s not his name). Yes, we finally got more of Rick Prime in the premiere, and he’s proven himself to be just as evil as you would have wanted.

Everything kicked off with our Rick and Morty floating in space, following Evil Morty’s decision to choose violence, breaking the finite curve and we saw all those Mortys devour each other. Our protagonists were saved by Space Beth, one of the actually capable people in this world — because Rick isn’t Tony Stark, no matter how many Avengers: Endgame jokes he can make.

Then, everyone was pulled back to their home universes because Rick got something wrong (remember, he won’t be the smartest person anywhere anymore). He then chased Weird Rick/Rick Prime around, because that bastard killed his original wife and daughter. Oh, and that Rick? He’s our Morty’s actual grandfather.

Speaking of family, Summer now has Wolverine claws, seems to be taking after Space Beth, as someone interested in getting things done. Meanwhile, we met Mr Frundles who we hope to never be in a room with again.

Then, at the very end, Rick Prime killed a Jerry in the Cronenberg dimension, reminding us all who the real villain of this story is. As for the meta title joke of the week? “Rick: A Mort Well Lived” isn’t a movie joke, but an inside joke reference to “Roy: A Life Well Lived” the game from season 2 episode 2, “Mortynight Run.”

In this new episode, though, it’s up to Summer to save the day. To do this, she’s going to have to — as Rick said in the season 6 trailer — “do a Die Hard.” Sadly, she’s never seen the movie.

So, here’s everything you need to know to watch Rick and Morty season 6 episode 2 online, and check out this trailer for the new episode:

How do I watch Rick and Morty season 6 episode 2 online in the US?

In the U.S., episode 1 of Rick and Morty season 6 episode 2 airs Sunday (Sept. 4) at 11 p.m. ET Eastern on Cartoon Network, during the Adult Swim after-hours block of programming.

We’ve got good news. Unlike with previous seasons, Channel 4’s 4oD will show Rick and Morty season 6 episode 2 at the same time as the States.

If you’re in Canada, you’re in luck, as you can likely watch Rick and Morty season 6 episode 2 at the same time as those in the U.S., 11 p.m. Eastern.

Next: Here’s how to watch the UFC 279 live stream online. 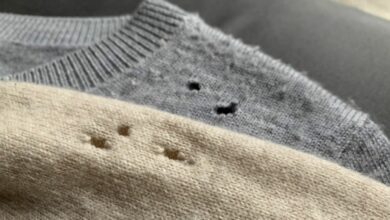 How to get rid of moths and protect your clothes 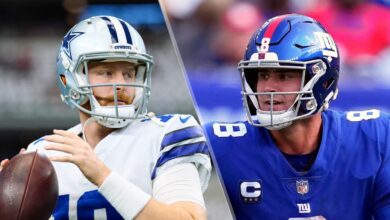 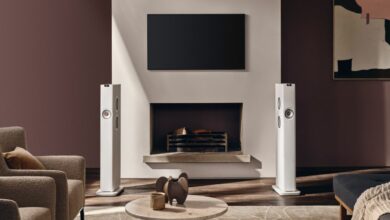 The best wireless speakers are getting a big upgrade for 2022 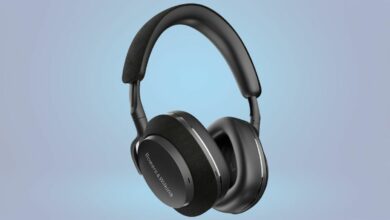