We need Netflix’s Resident Evil season 2 much like the people of New Raccoon City need a way to stop Umbrella from weaponizing Joy. So, while we’re waiting for Netflix to give us news on the series’ chances for survival, we decided it was a good time to think about what the next season could hold.

Of course, this is your spoiler warning for the events of Netflix’s Resident Evil live action series. The first run may be divisive with critics, but it did manage to knock Stranger Things from the No. 1 spot on the Netflix top TV shows chart for a few days before moving to the No. 2 spot (never bet against Eleven).

First things first, yes, Netflix has not greenlit Resident Evil season 2. But, Andrew Dabb, the mastermind behind the whole series, has explained that he has already been talking about his plans for a second season.

It feels like we’ll have a proper wait for Resident Evil season 2, if Netflix decides to greenlight it. 17 months separated the start of production (February 2021) and the first season’s release (July 2022).

Therefore, we wouldn’t expect Resident Evil 2 until winter 2023/early 2024 at the earliest. We’d bet on the later end of that, of course, series mastermind Andrew Dabb still has to write the next season first, and who knows if he’ll do that before Netflix makes this official.

Resident Evil season 2, if it happens, will continue to tell stories using its parallel timelines, which showrunner Andrew Dabb confirmed to Collider (opens in new tab) when asked. The only question is if the series decides to move things further in time for the “before” half, we may see all-new actors playing young Jade and young Billie. We think they’ll stick with the two actors they have, though.

The other big question for the Resident Evil season 2 cast is “who’s going to be playing Ada Wong?” When Al sent Bert, Billie and Jade away in episode 8, he gave the them all Ms. Wong’s name as a contact who could help them.

In that Collider interview, Dabb basically said Wong will appear if there is a season 2, stating “Certainly, by the end of the show, we’re kind of teasing characters, including Ada Wong. If we’re lucky enough to have a Season 2, I think we can expect multiple characters from the games to appear in ways that are kind of inevitable, and hopefully a little bit surprising.”

Resident Evil season 2 will likely pick up with Bert, Billie and Jade on the run from Umbrella in 2022 and Jade trying to save her daughter Bea from Billie in 2036. So, let’s break down the former first, and the latter second.

In 2022: A Tyrant — the giant, clawed and mutated T-Virus victim — was seen breaking out of the demolished Umbrella lab. It’s likely going to be scratching up some chaos as we go forward, while Bert, Billie and Jade track down Ada Wong, a spy who worked against the Umbrella Corporation in the Resident Evil games.

We will also likely see more of how a fissure formed between Billie and Jade, as the state we last saw them in in season 1 doesn’t match their 2036 state. Evelyn, or someone else, will likely try and radicalize Billie to join Umbrella. The two parted ways while Jade was pregnant with Bea, so a time jump will probably happen at some point. We hope Bert survives to the day where he can find an establishment with truly unlimited breadsticks.

In 2036: The story is simple: Jade (possibly with the help of Arjun) needs to find Bea. Billie is likely doing all kinds of experimentation on the girl, as she saw the giant T-Virus mutated crocodile ignore the child.

Jade and her crew have a little more information now about how to stop the T-Virus, because there’s something in her DNA that will be of help. Her spit helped create the repellent, and something in Bea made the croc stay away from her. 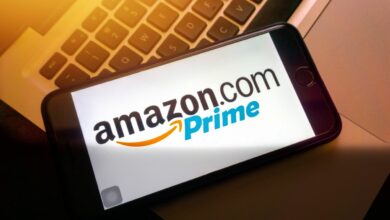 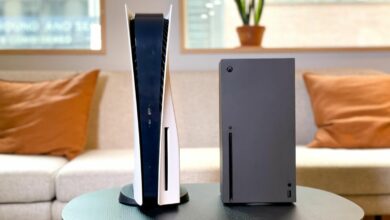 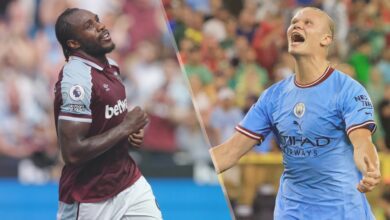 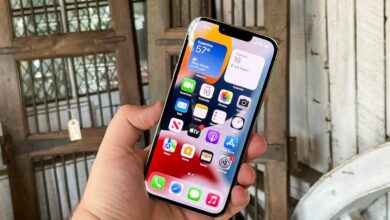 17 hidden iPhone features everyone should know