OnePlus is no stranger to delivering the best bang for your buck. After all, that’s how the phone maker got its start and earned its following. And OnePlus is looking to live up to that reputation with the latest Nord device.

Nord is OnePlus’ budget lineup, with offerings packing in some higher-end specs in less expensive devices, such as with the Nord N20. The latest phone is the OnePlus Nord N300, a successor to the OnePlus Nord N200.

Featuring a fresh design reminiscent of the Nord N20 (a design we really liked), the Nord N300 sports a dual camera system, a 90Hz 720p display, 33W fast charging for its huge 5,000 mAh battery, and a MediaTek Dimensity 810 chipset — which is frankly the most concerning part about this phone.

Here are the specs OnePlus sent over to us.

OnePlus hasn’t revealed everything about the Nord N300, but we have the basics. We suspect the display will be an LCD panel, as a way of keeping costs down. Regardless of what kind of panel it uses, the N300 features 720p resolution and 90Hz refresh rate. It’s good to see more cheap phones get higher refresh rates.

The “dual” camera system is effectively a single one, thanks to the 2MP depth sensor. Like macro sensors, the depth one will probably be functionally useless and it’s likely there just to pad the specs sheet so that OnePlus can say the Nord N300 has two cameras. A lot of phone makers like to do this and it’s rather insulting to the consumer.

Even so, it’s looking like the Nord N300 will be one of the best cheap phones under $300 going into 2023. The new handset certainly has the looks to catch your eye, and we’re sure it’ll impress just like the Nord N20’s design did. You also get sub-6GHz 5G, which is honestly great for the starting price of $228.

You’ll be limited to T-Mobile or Metro by T-Mobile if you want the Nord N300, but OnePlus might launch the phone to general availability later on. The Nord N300 arrives on November 3. 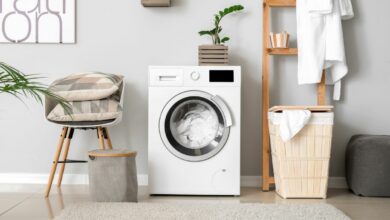 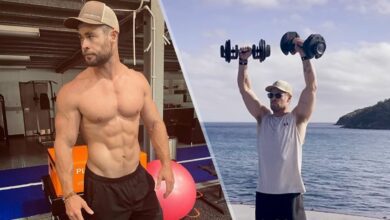 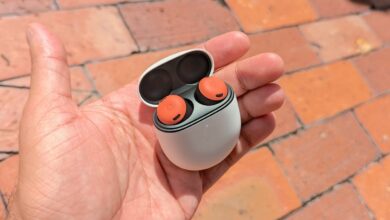 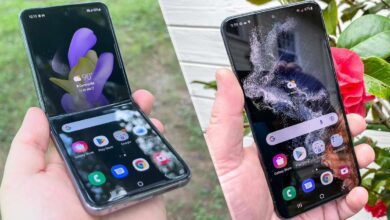 Samsung Galaxy Z Flip 4 vs Galaxy S22: Which phone should you buy?