The Northern Ireland vs England live stream might look like a dead rubber on paper (England have already qualified for the UEFA Women’s Euro 2022), but national bragging rights are at stake and both teams will desperately want the win.

The great news is that you can watch it for FREE in many European countries, but don’t worry if you’re on holiday while it’s on — because we’ll show you how to watch from anywhere with a VPN (opens in new tab).

England come into this game knowing their place in the quarter-finals is already booked. A 1-0 win over Austria in the Lionesses’ first match was followed by a historical 8-0 thrashing of Norway, confirming that England will be marching on regardless of the result in this match.

The group stage hasn’t been quite as kind to Northern Ireland, who sit in last place in Group A without a single point to their name. Granted, the side wasn’t realistically expected to advance any further. Euro 2022 is Northern Ireland’s first major tournament, and they came into it ranked 47th in the world — that’s the lowest rank of any team to have made the finals.

With a wealth of talent in their ranks, England were always the favorite to top the group, and even picking up just a point against Northern Ireland will confirm that. In fact, because of their superior goal difference, even a defeat will almost certainly see England finish first.

Even with the disparity in talent across the two teams, Northern Ireland will come into this game looking to exit the tournament on high by causing an upset. Not to mention with national pride on the line this game will be anything but throwaway for either side.

Find out what happens by watching a Northern Ireland vs England live stream and don’t forget to check out our full guide to how to watch UEFA Women’s Euro 2022 for full fixtures, groups and more.

If you’re lucky enough to live in the U.K., Austria, France, Netherlands, Spain, Italy and several other European nations then you can look forward to FREE Northern Ireland vs England live streams.

But what if you’re usually based in one of those countries but aren’t at home for the Northern Ireland vs England live stream? Maybe you’re on holiday and don’t want to spend money on pay TV in another country, when you’d usually be able to watch for free at home?

Northern Ireland vs England live streams around the world

It’s natural that you might want to watch the Northern Ireland vs England live stream from your home country, but what if you’re not there when it’s on?

For instance, a Brit who’s currently in the U.S. could watch the Northern Ireland vs England live stream on BBC iPlayer, even though they’re not in the U.K.

Soccer fans in the U.S. can look to streaming service ESPN Plus for the Northern Ireland vs England live stream. The game starts at 3 p.m. ET / 12 p.m. PT.

The service costs $6.99 a month and offers access to a whole bunch of live sports beyond the UEFA Women’s Euro 2022 including NHL, college basketball, PGA tour golf, LaLiga and Bundesliga futbol/soccer and Top Rank boxing. 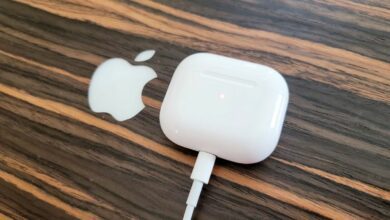 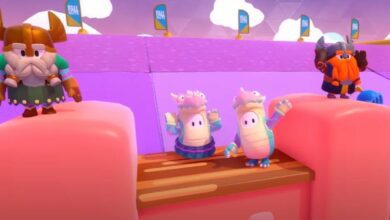 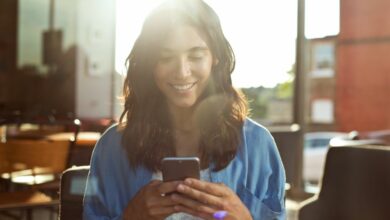 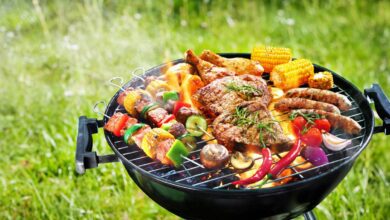