Last week we heard a rumor Apple will bring 120Hz ProMotion displays to its entire iPhone 14 series but a new report from Ross Young is saying Apple will keep its high-refresh-rate display tech exclusive to its Pro iPhones. Young specifies that BOE Display which is expected to be one of the display suppliers for this year’s new iPhones does not have enough LTPO display capacity and Apple will wait out at least another year to implement ProMotion on the vanilla iPhone models.

No since BOE doesn’t have enough LTPO capacity and have yet to ship any LTPO panels. Would be quite risky. Maybe in 2023…

The new report also details the alleged iPhone 14 Pro display panel with an image showing both punch-hole and pill-shaped cutouts on the display next to each other instead of a notch.

This would be the first time any manufacturer decides to go with both display cutout styles so it would be interesting to see if this design holds up. Based on the report, this design will only make its way to the 14Pro and Pro Max phones. 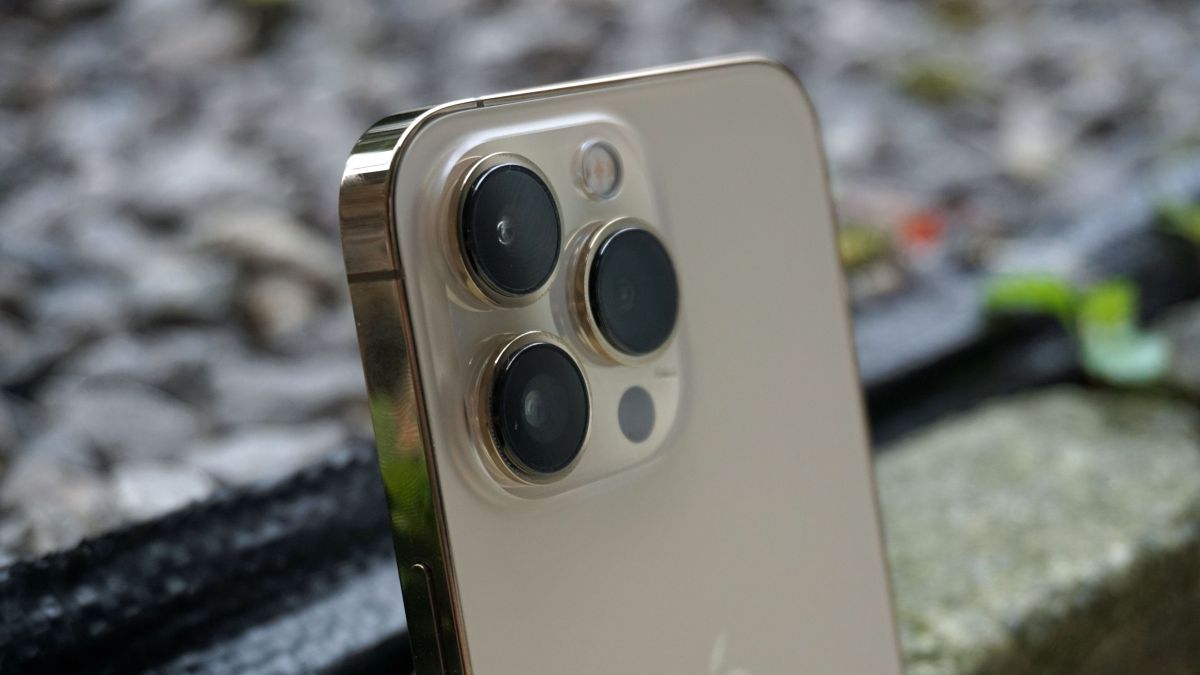 Apple iPhone 14 Max might still come with a 60Hz display

iPhone 14: release date, price, specs, rumours and all of the leaks

This Year You May Have to Spend More to Buy iPhone 14: All Details