Today’s Newcastle vs Everton live stream will see two teams with contrasting recent forms clash at St James’ Park — and you can watch it from anywhere with a VPN (opens in new tab).

Newcastle are currently five games unbeaten in the Premier League but the good mood on Tyneside has been somewhat spoiled by the injury setbacks to key player Allan Saint-Maximin and record-signing Alexander Isak. Without those two the Magpies are considerably less dangerous in front of goal, even if they did notch nine goals in two games against Fulham and Brentford earlier this month. But at least the likes of Callum Wilson and Bruno Guimaraes are fit and firing after early season layoffs. Any injury to either and Newcastle would be in serious trouble.

Meanwhile, Everton come into this game looking to bounce back after two defeats in a row. While Frank Lampard wouldn’t have expected to get much, if anything, from games against Man Utd and Tottenham, the last thing the Toffees want is a repeat of last season where runs of defeat were a persistent problem. Everton are just two points clear of the relegation spots, and while they haven’t looked like serious relegation candidates this season, Lampard will want to put some daylight between his side and the drop zone fairly quickly.

Everton’s recent away record is particularly poor going into this game. The Merseyside team have lost 15 times away since the start of last season and haven’t had much joy in recent meetings with Newcastle winning only two of their last eight encounters. Although, Everton did steal the three points the last time these sides met courtesy of a last-gasp strike from Alex Iwobi.

This fixture finished 3-1 to the home side last year, which was an important result in the Magpies’ second half of the season resurgence. Can Eddie Howe mastermind another victory over Lampard’s Everton? Find out by watching a Newcastle vs Everton live stream.

The Newcastle vs Everton live stream will be shown on many different channels across the world, but what if you’re not in your home country and want to watch it on your usual service?

Soccer fans in the U.S. can watch the Newcastle vs Everton live stream on Peacock (opens in new tab), NBC’s streaming service. To tune in, you’ll need to be signed up for either a Premium subscription ($4.99/month) or Premium Plus ($9.99/month, which also gets rid of ads.)

If you’re outside of the U.S. but still have the right Peacock subscription, you can watch the Newcastle vs Everton live stream by using a VPN such as ExpressVPN (opens in new tab).

How to watch the Newcastle vs Everton live stream in Canada

Canadians can watch the Newcastle vs Everton live stream on Fubo.TV (opens in new tab), the new home of Premier League soccer in Canada.

This season, Amazon Prime Video (opens in new tab) is broadcasting 20 Premier League games in the U.K. and the Newcastle vs Everton live stream is one of them. The full match will be streamed live exclusively for Amazon Prime subscribers and can be watched on any device that offers the Amazon Prime Video app.

If you’re outside the U.K. but have an Amazon Prime subscription, you can still watch the Newcastle vs Everton live stream by using a VPN such as ExpressVPN (opens in new tab).

How to watch the Newcastle vs Everton live stream in Australia

Aussies can watch the Newcastle vs Everton live stream on Optus Sport (opens in new tab), which has the rights to all 380 Premier League games this season. Optus can be accessed via a dedicated mobile or tablet app, and also on Chromecast and Apple TV, and costs $24.99 AUD per month. An Annual Pass is also available for $199 AUD/year.

Kiwis can access the Newcastle vs Everton live stream via Sky Sport (opens in new tab). This costs $60.98 NZD per month, or you could go for the Sky Sport Now service, which gives you just the Sport channels but for a reduced cost of $19.99/week / $39.99/month or $399/year. 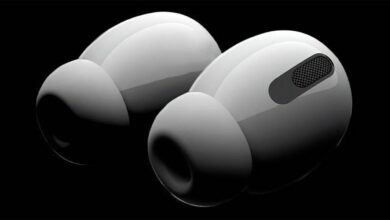 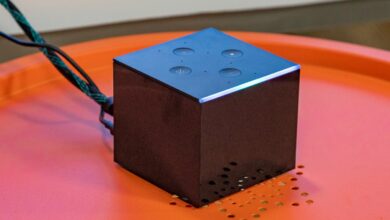 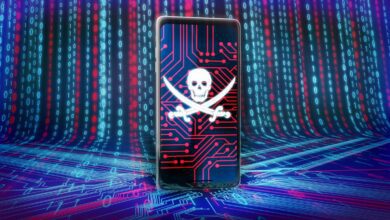