A mockup on Twitter by developer Jeff Grossman shows what a pill-shaped cutout on the upcoming iPhone 14 would look like. Grossman has provided users with an imagining of the iPhone 14 and its punch-hole display that’s closely based on recent reports surrounding the anticipated smartphone.

Even though the arrival of the iPhone 14 series is months away, recent rumours have speculated that Apple’s next-gen flagship will come with a pill-shaped hole-punch camera cutout. The photo tweeted by Grossman shows an iPhone with a screenshot rotated, basically it’s upside-down. He, then, held his own iPhone upside-down to make the image appear right-way-up, creating an illusion as if the iPhone is notch-free.

Rumours of Apple ditching the notch on the next-generation iPhone 14 are gaining steam. The iPhone X was the first iPhone to feature a notched display, but looks like Apple has finally decided to move away from the notch in favor of a hole-punch on the iPhone 14. Bloomberg’s Mark Gurman believes the iPhone 14 will offer a new design language and the removal of the notch is a part of the design change.

Apple made the notch a bit smaller on the iPhone 13 series, but it’s a minor design tweak. The Cupertino giant will reportedly move the Face ID cameras beneath the display, with a front-facing camera housed in a pill-shaped cutout. This will not only give the iPhone 14 a new look but also allow Apple to offer more display information in the status bar.

The iPhone 14 lineup is expected to include a new design with a notchless display, a hole-punch front camera, under-display Touch ID,  and a more durable titanium alloy body. We have also heard that there will be four models in the iPhone 14 lineup, but the mini version will be killed in favour of a large-screen size variant. It’s said the iPhone 14 could come with Wi-Fi 6E, and the Pro models may feature a 48-megapixel camera. 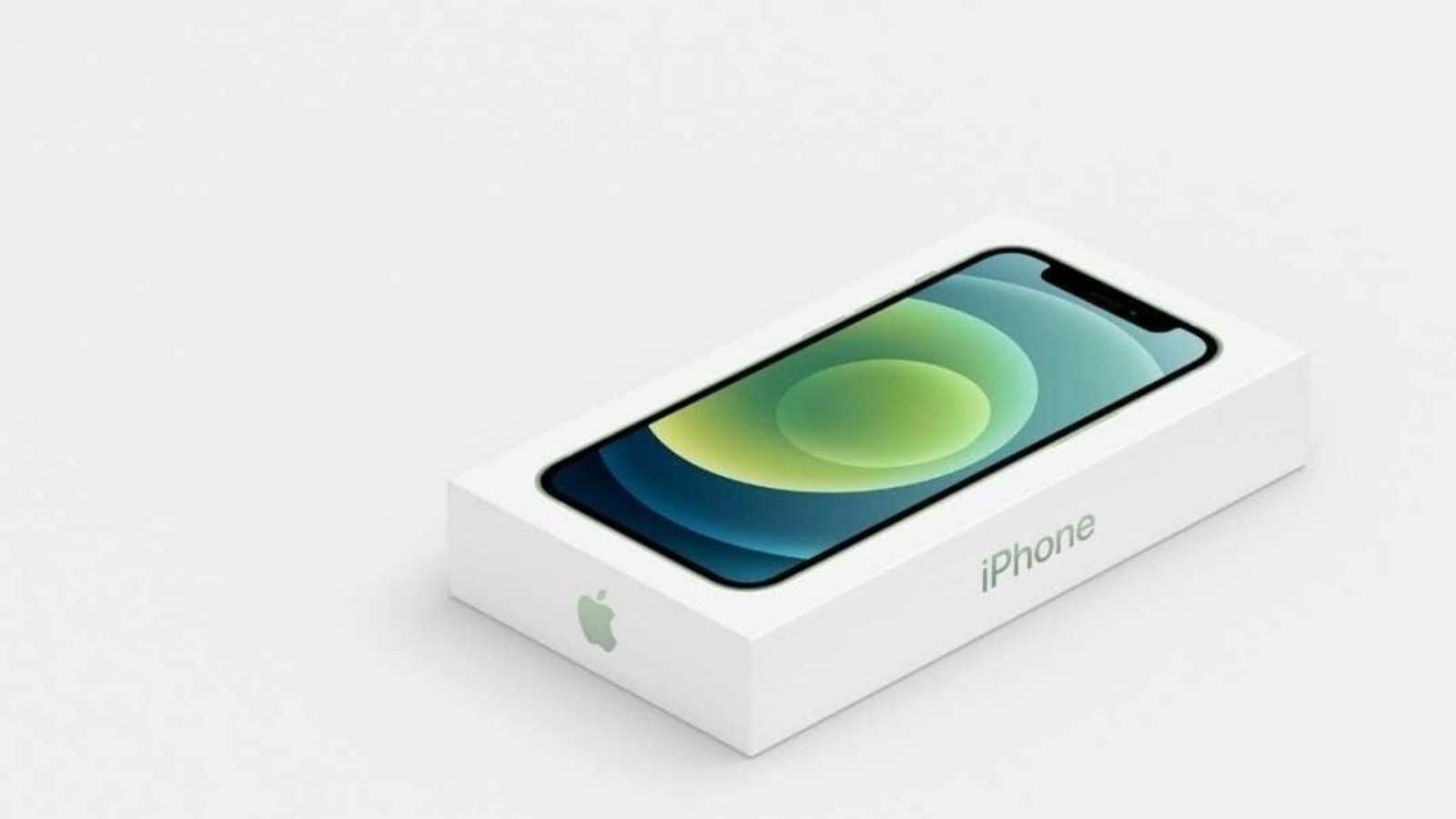