02/27 Update below. This post was originally published on February 26

iPhone 14 information is gaining momentum with new design and price leaks. Now a shock iPhone 14 upgrade has been revealed.

In its latest exclusive, The Elec (which has been on fire recently) reveals that Apple has secured next generation OLED technology for iPhone 14 Pro models from Samsung. And the surprising part: Samsung didn’t even include the tech in its new Galaxy S22 range.

02/27 Update: Apple’s iPhone display changes continue to leak. Building on the cutting edge panels coming to this year’s iPhone 14 lineup, respected industry display specialist Ross Young has revealed that there will be no escaping the controversial ‘i-shaped’ cutout (image below) in 2023. Young states that Apple will introduce the double cutout across all iPhone 15 models, it is Pro-exclusive in 2022, finally killing off the notch for good. Young’s flawless track record also indicates this is information you can take to the bank.

That said, this will be divisive news for many iPhone fans. It has been a near 5-year wait for Apple to to ditch the notch for a more modern look but most expected either a smaller punch hole cutout — like rival Android handsets — or a seamless under-display camera. Not something that some will consider looks worse than what it is replacing. Moreover, Apple almost never changes designs after a single generation so the news suggests the i-shaped cutout will be here to stay for the foreseeable future. Like the notch, it is going to be something iPhone fans simply have to get used to all over again.

The tech in question is Samsung’s ‘M12 OLED material set’ which comprises the red, green and blue pixel’s dopant, host and prime elements in OLED displays. It brings improved display performance and color accuracy and, controversially, was skipped entirely by Samsung for its flagship S22 smartphones in what The Elec claims was a cost cutting decision.

Consequently, Samsung released the Galaxy S22 Ultra and Galaxy S22 Plus with M11 — the same tech used in last year’s models — while the Galaxy S22 was left further behind with M10 which was first used by the Galaxy S20 range in 2020. And it is not just this revelation which causes something of a shock for iPhone fans, it is the reversal of recent history.

Back in 2020, Samsung launched the first commercial LTPO variable refresh rate OLED displays to market which made high refresh rates far more power efficient. The iPhone range missed out as Samsung limited the tech to the Galaxy Note 20. Apple consequently had to delay its own ‘ProMotion’ iPhone displays until the launch of iPhone 13 Pro models in late 2021. Now iPhones are ahead of the curve.

For its part, Samsung is expected to use M12 OLED panels in its next-gen Galaxy foldable devices which will launch in the autumn but iPhones will be breaking new ground for mainstream smartphones. Needless to say, given what we already know about standard iPhone 14 models, this tech will almost certainly be exclusive to iPhone 14 Pro models.

Will this be enough to convince Apple fans to pick an iPhone 14 Pro model in spite of their polarizing i-shape notch replacement? It won’t hurt.

Beware! This iPhone bug can make your phone vulnerable to hackers 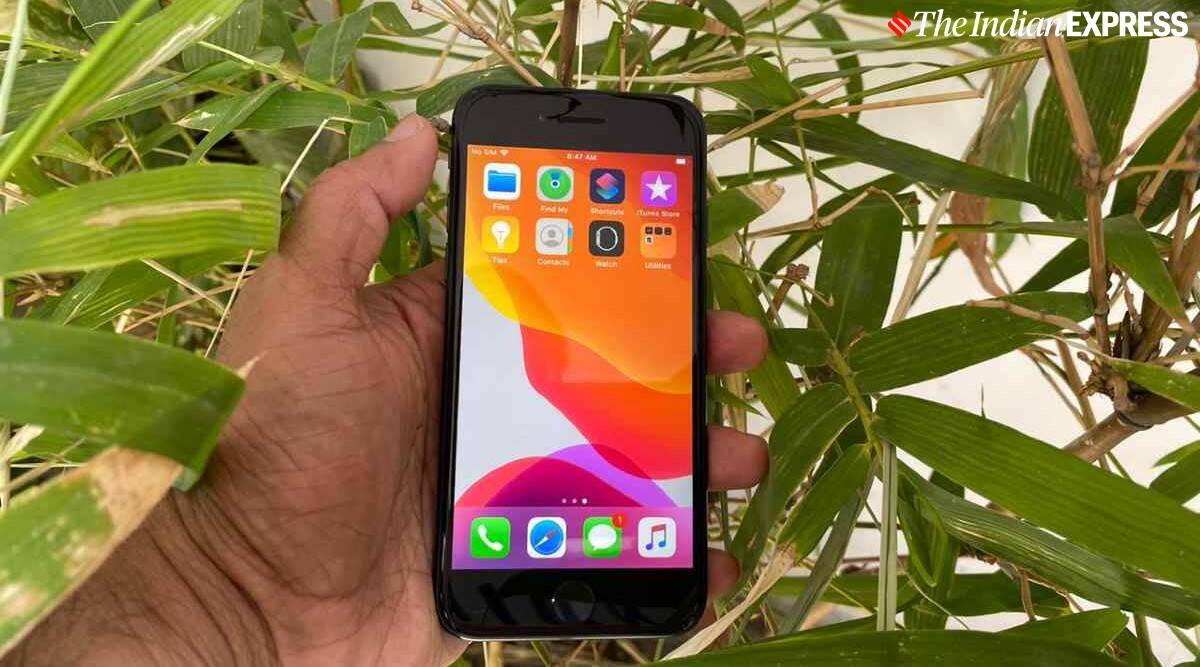 iPhone SE 3 could launch in March, but may skip MagSafe support Not iPhone 14, but iPhone 15 likely to launch with telephoto camera