Adam Sandler has been making movies for Netflix since 2014, but his newest project might be his best yet. The sports drama Hustle (which arrived today, and is one of the best new movies to watch this week) is a hit with critics and Netflix users, earning a 88 percent Rotten Tomatoes (opens in new tab) rating and 90 percent audience score. Oh, and as of Thursday afternoon, it’s the number 1 movie in the U.S. on Netflix, per the service’s front page.

Sandler’s Netflix movies have been poorly reviewed but very popular with viewers. That’s why Netflix extended its high-priced deal with his Happy Madison production banner in 2020 to produce four more films. At the time, the streamer noted subscribers had spent two billion hours watching his films, which include The Ridiculous 6, Sandy Wexler, The Week Of and Murder Mystery (which was the service’s most popular movie in 2019).

Those titles were savaged by critics; 2020’s Hubie Halloween has a 52 percent RT rating. Yet, Hustle is earning positive notice (just not quite to the level of Sandler’s most recent theatrical work, Uncut Gems). But like that film, Hustle involves basketball, the actor’s beloved sport. It’s even co-produced by LeBron James.

What is Hustle about?

Sandler stars as Stanley Sugerman, a Philadelphia 76ers scout who travels the world looking for the next big talent. His wife, Teresa (Queen Latifah), worries about his health. Stanley also dreams of ascending to a coaching position, but for now, he’s stuck on the road.

His latest trip takes him to Spain, where he discovers an unknown streetball player named Bo Cruz (the NBA’s Juancho Hernangómez). Bo is incredibly gifted, but is extremely rough around the edges. Stanley decides to take a chance and train him, hoping to polish him into a gem that can shine next to the NBA’s biggest stars.

Hustle is a classic sports underdog story. There are even sequences where Stanley has Bo running up Philadelphia hills, in a nod to Rocky. It’s also a bit of a buddy comedy that contrasts the snarky scout with the brooding baller.

Hustle is getting a lot of positive reactions. Here’s a roundup of what critics are saying:

Entertainment Weekly’s Leah Greenblatt (opens in new tab) calls it “satisfying in the way the best sports movies are: a scrappy tale of adversity and triumph, smartly told.”

David Rooney of The Hollywood Reporter (opens in new tab) writes, “there’s a depth of feeling and a disarming sincerity to the movie that keeps you watching. Even the inevitable triumph seems refreshingly understated.”

AV Club’s Courtney Howard (opens in new tab) says, “Though it follows a by-the-numbers plot, borrowing pages from the playbooks of The Air Up There and My Giant, its compelling character drive and exhilarating technical craftsmanship more than make up for its narrative familiarity.”

Richard Roeper of the Chicago Sun-Times writes (opens in new tab), “This is Adam Sandler’s love letter to the game, and it is great fun from the opening tip to the final buzzer.”

Next: In other streaming news, Netflix is rumored to buy Roku. In other TV news, we’ve got all the details on the UFC 275 live stream and the 24 Hours of Le Mans live stream, too. So racing and fight fans are well-fed this weekend. 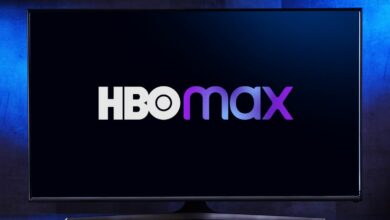 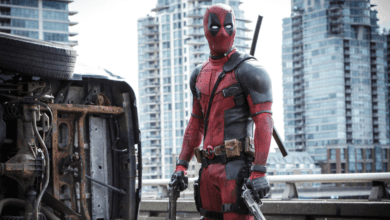 Deadpool 3 will put ‘a lunatic’ in the MCU 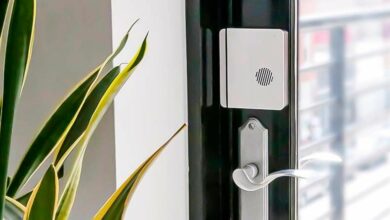 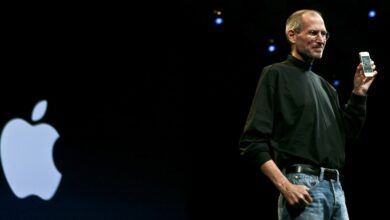 Here’s all the hardware Apple’s ever launched at WWDC