Don’t go into Tudum expecting any big news about The Umbrella Academy season 4. All Netflix has promised is that the cast will share (and watch) “hilarious” outtakes of themselves from the filming of Season 3. Netflix already green-lit TUAS4, so that rules that news out.

At this point, we only know that season 4 of Umbrella Academy will be the Hargreeves sibs’ final run on Netflix. So, maybe a tease of what awaits them would be great.

Yes, the Stranger Things cast will be on hand, but don’t get your hopes up about Stranger Things season 5 news. Millie Bobby Brown, Finn Wolfhard, Caleb McLaughlin, Sadie Sink, Priah Ferguson, Gaten Matarazzo, Joe Keery, David Harbour and — yes, we are giddy about this one — Joseph Quinn will be on hand to answer “fan trivia questions and share bloopers from filming season four.” Maybe, just maybe, we’ll get a conclusive answer on if Eddie Munson is or isn’t coming back.

So what do we know? Well, Outer Banks fans will have reason to rejoice, as they’re getting a sneak preview of Outer Banks season 3 at Tudum. And not only will Tudum stream the first teaser trailer for the new season, but cast members Chase Stokes, Madelyn Cline, Madison Bailey, Jonathan Daviss, Rudy Pankow, Carlacia Grant and Drew Starkey will present said clip.

Hopefully this sheds some light on how the Pogues’ quest to nab the golden cross is going on that deserted island. Ward’s still injured, and Carla Limbrey’s looking for Big John’s help in finding the shroud.

The event technically gets going at 1 p.m. ET / 10 a.m. PT / 6 p.m. BST today (Saturday, Sept. 24), but you don’t need to wait until then — because there’s already plenty of news and rumors to discuss ahead of the official start time. So stick with us and we’ll keep you updated. 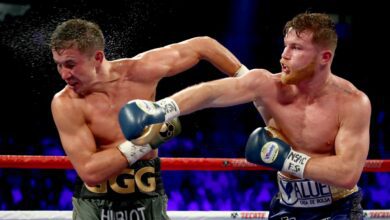 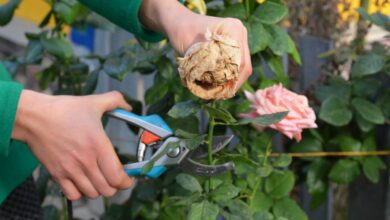 How to deadhead roses to keep them blooming 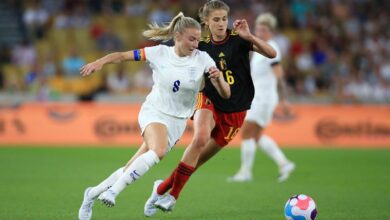 Samsung Galaxy Z Fold 4 — everything we know so far