Unveiled by developer Square Enix, a port of the PS2 remake of the SNES game Romancing SaGa: Minstrel Song is coming to mobile. This beloved RPG also launches on Nintendo Switch and makes its highly anticipated mobile debut.

As other Romancing SaGa games perform well on mobile, this new title will be another premium Android release. This is the first time the original (sort of) game in the series can be played on mobile.

Explored in a trailer at the Tokyo Game Show, this version of the remake is a clear improvement over PS2. For example, HD resolutions are in effect, allowing the old game models to really shine.

In addition, the game’s audio is remarkably high quality. Of course, there are also a number of quality of life improvements to enjoy now that the game can be played on a touchscreen.

You can currently pre-register for the game here. However, there is no price tag attached to the title. Currently, the game costs $24.99 on Switch and PC. Will the mobile version also be so expensive? It’s Square Enix, so it’s possible.

The release of Romancing SaGa: Minstrel Song Remastered mobile isn’t surprising in the least. In recent years, Square Enix has heavily supported the mobile platform and brought us fantastic releases every year.

Hopefully we can see other games come to mobile. Personally, we hope the likes of Triangle Strategy and OCTOPATH TRAVELER (the console version) come to mobile with brilliant ports.

Will it ever happen? Possibly, as time goes by. But it seems Squenix isn’t comfortable with simultaneous console/mobile releases of new games just yet. It’s a shame, though, because the company consistently proves its games are perfect for phones. 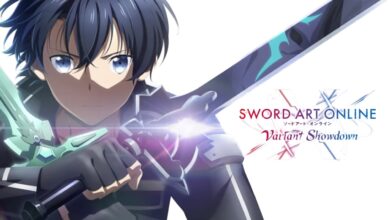 You can now sign up for the latest Sword Art Online game! 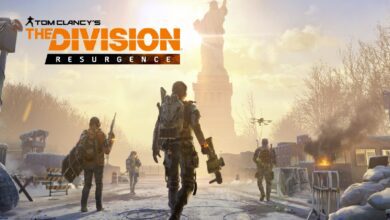 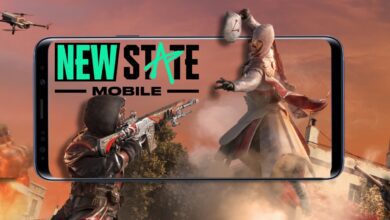 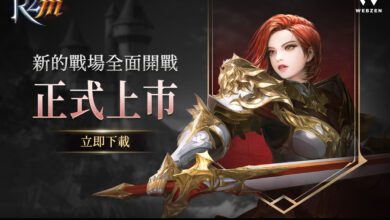