Meta Quest 3 was noticeably absent from Meta Connect 2022, but it did not take long for it to break back into the headlines.

This leads most people to conclude that the Quest 3 will likely arrive at next year’s Meta Connect — or at another stand-alone event next year.

During a YouTube video where CAD images of the Quest 3 were leaked, analyst Brad Lynch indicated that a 2023 launch is likely, so this information from Zuckerberg helps solidify that theory. Unfortunately, that means it’s likely another 12 months before we see more hardware from Meta aside from Meta Quest Pro accessories.

So what do we have to look forward to in the meantime? At Meta Connect, Nadella announced that Microsoft 365 and specifically Microsoft Teams will be fully usable in VR. Teams is being designed as an immersive experience that will make it possible to collaborate in Quest as if you were in an in-person meeting. Teams will also work in Meta’s Horizon workrooms and adopt Meta’s avatars (now with legs).

The rest of Microsoft’s productivity Office apps will work as 2D versions projected in the Quest headset, rather than being fully designed around virtual reality.

Similarly, Microsoft announced that Xbox Cloud Gaming will work in 2D on Quest headsets in the near future, though we are skeptical about whether Xbox on Quest will be a useful feature.

But based on Nadella’s comments in the Stratechery interview, this won’t be the end of Microsoft and Meta’s collaboration. Nadella stated that Microsoft’s goal is to invest in whoever has the highest install base in a given form factor and then develop excellent software for that platform. So as long Meta remains the leader in virtual and mixed reality, then expect Microsoft to develop more applications for the Quest platform.

With this information from Zuckerberg, it seems that we now have a pretty clear idea of Meta’s projected lineup for its Quest headsets for some time. The Meta Quest 2 will remain the company’s main device for consumers, allowing for virtual reality gaming and social interactions. The Meta Quest Pro will then serve as a more professional device, allowing for increased collaborative functions and mixed-reality experiences compared to the Quest 2.

Finally, at some point in the near future, the Meta Quest 3 will come out, and likely replace the Quest 2 given the similar price points. It also seems likely that the Quest 3 will firmly steer Meta Quest from virtual reality to mixed reality.

What remains to be seen is how powerful the Quest 3 will be. Early rumors indicate a significantly more powerful GPU and Qualcomm CPU — likely a second-generation Snapdragon XR2 chipset. But the next-generation headset may miss out on the eye-tracking and face-tracking features we got with the Meta Quest Pro.

Stay tuned to our Meta Quest 3 rumors page for all the latest updates. 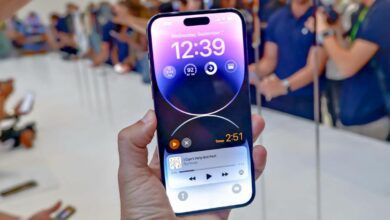 iPhone 14 Pro Max hands-on: In a league of its own 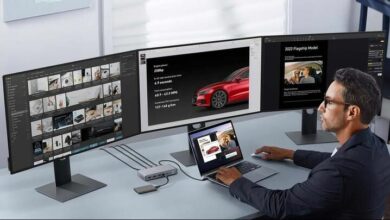 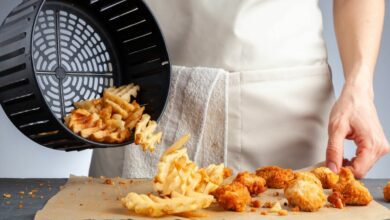 Are air fryers actually healthy? Here’s what you need to know