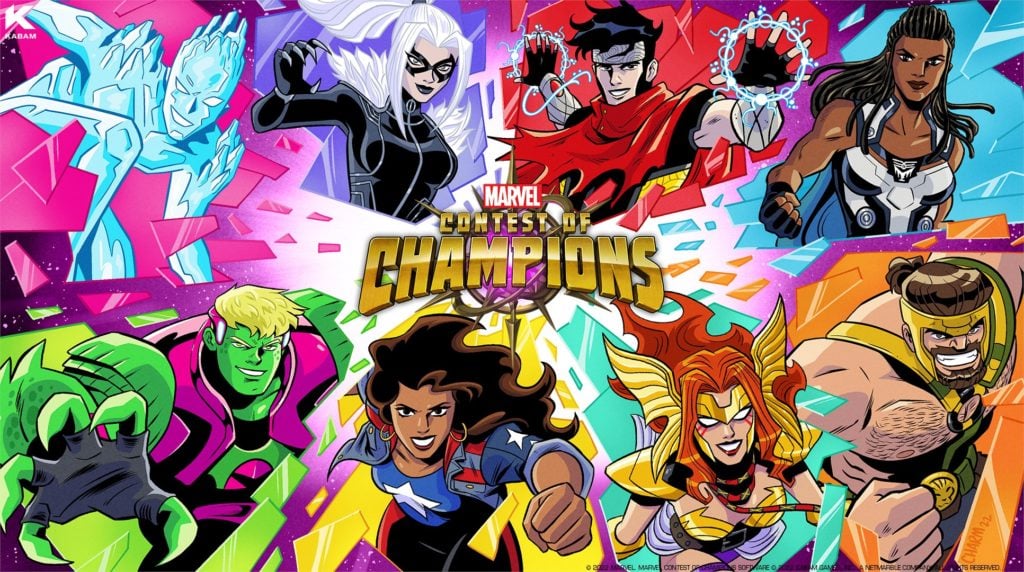 Marvel Contest of Champions has revealed it is adding two new characters to its ever-expanding roster. They are Wiccan and Hulkling, and you can learn more about them below.

The game is also celebrating Pride Month with some new artwork that showcases a selection of Marvel’s LGBTQ+ heroes. You can view it at the top of the article. It also teases Valkyrie, a new character that will be appearing for the game in the not-too-distant future.

Wiccan is a Mystic class character that can fire lightning. He is the reincarnated son of the Scarlet Witch. His partner Hulkling is a character from the cosmic class who is a member of the Skrull royal family and has a sword and wings.

Here’s a trailer that shows the pair in action.

Elsewhere in the update, there’s new Legacies story content all about Wiccan’s search for a kidnapped Hulkling. There’s a lot going on with America Chavez ahead of the launch of the Ms. Marvel TV series on Disney+ also to celebrate.

You can get all the information you need about the latest update of Marvel Contest of Champions by reading the blog post linked to in this sentence† And if you want to get the game from the Play Store, you can do that by clicking here† 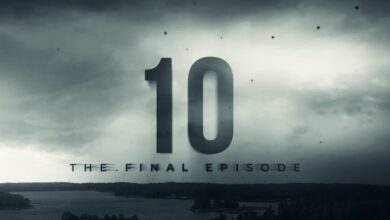 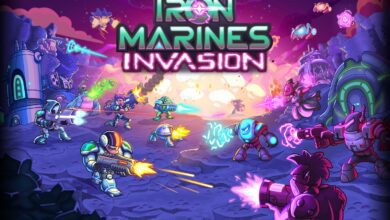 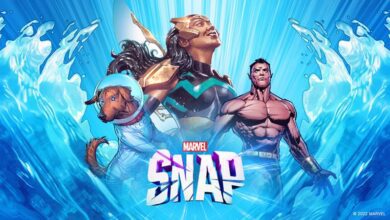