Despite already producing some of the world’s biggest OLED TVs, LG Electronics says that it’s going to up the ante for 2022 with its largest size yet.

The new screen, which will make its debut at IFA 2022 when that trade show begins in Berlin at the end of this week, will be a variation of the LG G2 OLED that’s 97 inches across from corner to corner. Like the more reasonable versions of the LG G2 OLED, the 97-inch edition will come with a flush wall mount that will allow it to be mounted to the wall without any gaps.

As for the internal technology, it sounds like LG won’t be changing much. This OLED will still use the Alpha a9 Gen5 AI Processor that we saw first in the LG C2 OLED earlier this year and an OLED Evo panel that offers additional brightness compared to older models.

The bad news? LG isn’t able to provide a firm release date or price for the new LG 97G2, but says that information will be made available at a later date.

That said, it’s probably going to be expensive — likely somewhere around $10,000 — so you might want to start saving now if you’re interested in picking one up.

IFA is going to have all the latest TV tech

While IFA doesn’t typically carry the same clout here in the US as the CES event that’s held every Jnuary in Las Vegas, Nevada, the former is still a great show for the latest TV technology.

In addition to debuting the 97-inch OLED, LG says it’s going to show off a massive 136-inch 4K Micro LED TV that will rival Samsung’s The Wall. Other LG sightings at IFA will include its two flagship 8K TVs, the 88-inch LG Z2 OLED and 86-inch QNED99 TV that are both already for sale here in the US.

As for the Micro LED TV, it’s probably there as a proof-of-concept rather than a TV you’re going to see on store shelves at Best Buy. Nevertheless, it’s an interesting window into the future of TV technology.

Looking for a TV upgrade? Check out the smaller version of the LG G2 OLED that’s available for sale now or visit our guide to the best OLED TVs for more options. 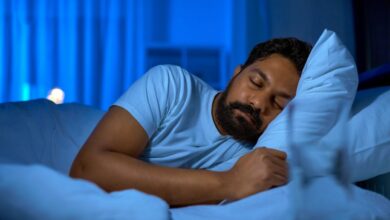 How to sleep better at night naturally, according to experts 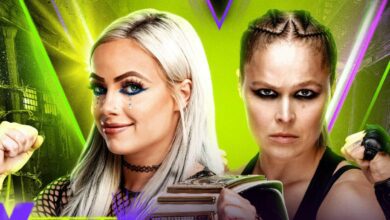 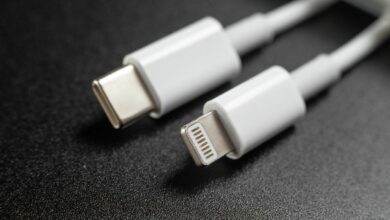 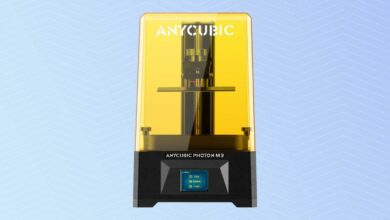