According to the leaked iPhone 14 schematics, the upcoming Apple flagship might just be an iPhone 13 clone. Check what the iPhone 14 leaks reveal.

The iPhone 14 schematics have been leaked and they reveal what Apple has planned for its upcoming base level flagship device. Surprisingly, it appears that not much has been planned for the classic iPhone 14, unlike the iPhone 14 Pro which is undergoing significant changes if leaks are to be believed. In fact, it will not be surprising if, as things stand now, many fans confuse the iPhone 14 with the iPhone 13. Taking a shocking decision, Apple has apparently made no external changes to the iPhone 14 at all. Further, it may just be getting the Apple A15 Bionic chipset, which we have seen in the iPhone 13 as well. In fact, even the humble iPhone SE 3 has this chip. Similar changes can be expected for the iPhone 14 Max model as well. Whether the decision was made to increase the gap between the iPhone 14 Pro and non-Pro models or to reduce the manufacturing costs for the base level device, it has confused many Apple aficionados.

Check what Apple is planning for the iPhone 14 and iPhone 14 Max. Do note that these are all rumors and leaked information and no official news has come from Apple. As is the case with all leaks and rumors, they may end up being wrong. So, ensure to take it with a pinch of salt.

Apple is known as the king of bold choices. Whether it was a decision to remove the headphone jack or to never moving toward the USB-C port and sticking with the Lightning port, it has never shied away from taking unpopular decisions. And somehow, the Cupertino tech giant always seems to make it work. But is it pushing its luck too far with the iPhone 14? Potentially yes. MySmartPrice stated, “We may not see any major changes in design terms. In particular, the thick display notch on top is being retained in the vanilla model. We can expect the iPhone 14 Max — which is reportedly replacing the ‘mini’ model in Apple’s 2022 lineup and is said to sport a 6.7-inch display — to have a similar design”.

It’s not identical, however. There is one minor change. The iPhone 14 (and by the same extension, iPhone 14 Max) have received a thicker frame of glass on the rear camera panel. The decision adds a layer of protection to the camera, but it will come at the cost of its aesthetics.

While these leaks point to the obvious conclusion that Apple is trying to create a bigger divide between the Pro and non-Pro models, it remains to be seen if they can make this decision work among its fanbase. 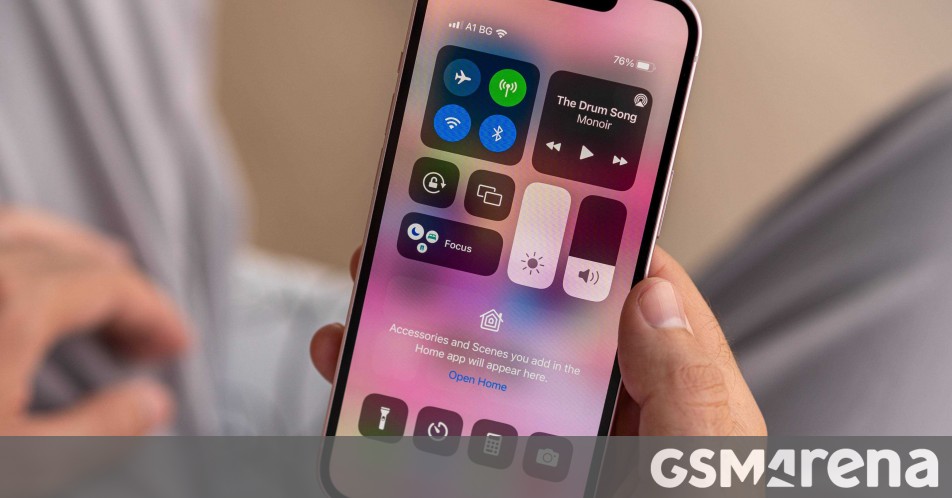 Apple strikes a deal with BOE for iPhone 14 screens 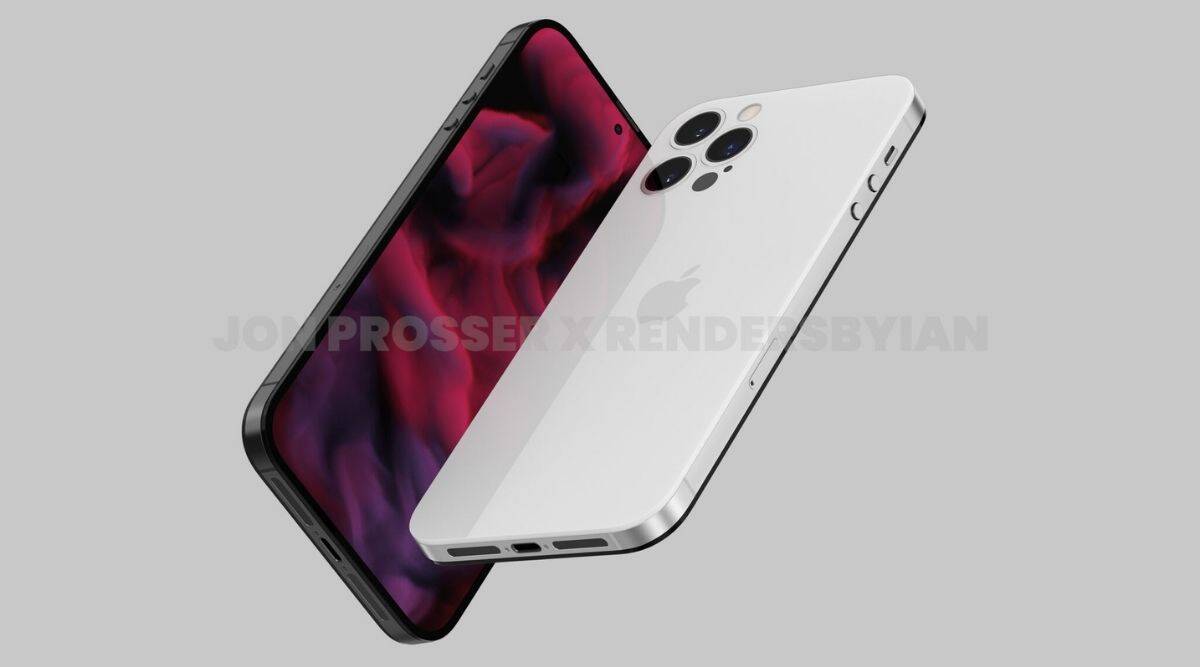 Apple iPhone 14: Everything you need to know