The iPhone 14 is tipped to feature some exciting new hardware, but the really big upgrade won’t arrive until 2023 according to a new report.

The periscopic or ‘folded’ telephoto lens would give the iPhone 15 Pro a much-needed improvement in optical zoom, building on the improvements in digital zoom expected to appear in this year’s iPhone 14 Pro, and narrowing the gap in performance between iPhones and the best Android flagships in this area.

Periscopic lenses provide the smartphone with higher-than-usual levels of magnification while retaining a thin profile. This is achieved using mirrors or prisms to direct incoming light sideways within the smartphone’s body rather than running front-to-back.

While a 5x zoom is a clear upgrade from the 3x optical zoom capability of the current iPhone 13 Pro it won’t come without challenges. The gap between the standard ‘1x’ zoom and the new 5x lens will be correspondingly much wider, and that gap must be bridged either by digital zoom or an additional intermediate lens.

Thankfully, Apple’s new 48-megapixel main camera, rumored to debut in the iPhone 14 Pro, will hopefully go a long way towards achieving just that.

The new lens hardware is expected to emerge, according to 9to5Mac, as a result of a deal between Apple and the Chinese company Lante Optics, Information that corroborates a previous research note from Ming-Chi Kuo, which leaked earlier this year. 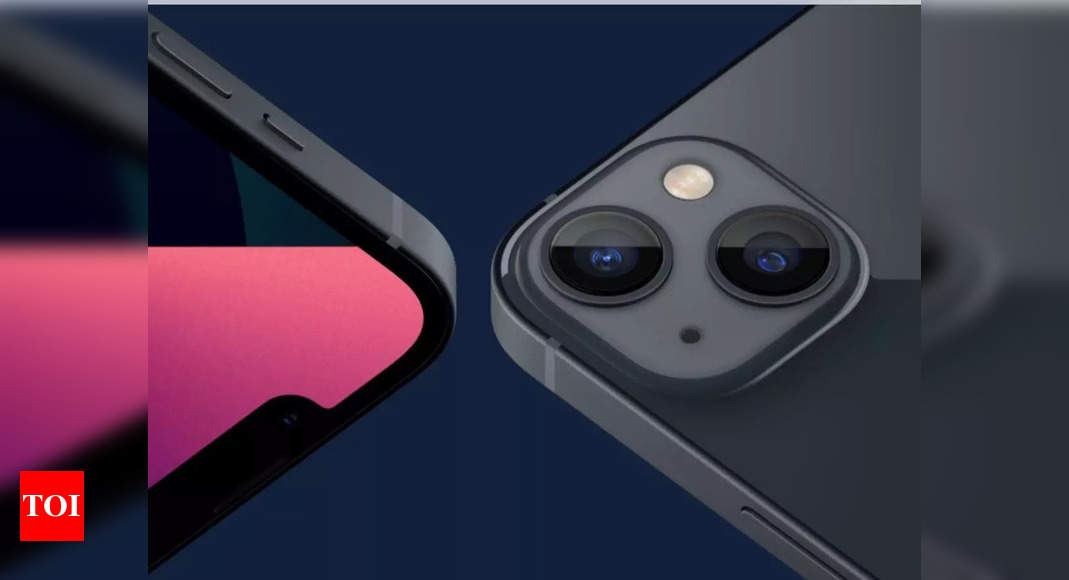 15 Features the Original iPhone Didn’t Have When First Announced