We’re a mere day away from the next Samsung Unpacked event, so of course the spoilers are coming fast and furious. And now the Samsung Galaxy Z Flip 4 has pretty much leaking in full.

Leaker Roland Quandt, who has an established reputation for such last-minute leaks, has posted full specs and prices for the Galaxy Z Flip 4 on WinFuture (opens in new tab), along with a slew of what appear to be promotional images.

Stand out specs include a 6.7-inch foldable Dynamic AMOLED display with a resolution of 2640 x 1080 and a 425 pixel per inch density and a 120Hz refresh rate. Those are the same specs as the Galaxy Z Flip 3, but from the images it looks like the bezels around the screen may be a little slimmer.

The external display is expected to come in at 1.9 inches once again, with a resolution of 512 x 260. For durability, Gorilla Glass Victus Plus will apparently be used on the cover panel.

Other features include the presence of an Armor Aluminum frame, IPX8 water resistance, nano SIM support and side-mounted fingerprint scanner.

The Galaxy Z Flip 4, according to Quandt, will use a Qualcomm Snapdragon 8 Plus Gen 1 chip, accompanied by 8GB of RAM and storage that comes in 128GB, 256GB and 512GB variants. 5G and Bluetooth 5.2 are also in the mix.

On the cameras front, a dual rear-camera array will reportedly comprise a 12-megapixel main lens with a f/1.8 aperture and optical image stabilization and a 12MP ultra-wide angle camera with an f/2.2 aperture lens; the same specs as its predecessor. The front facing camera will once again use a 10MP sensor with a f/2.4 aperture. Expect camera improvements and capabilities to be delivered on the software side.

As for price, Quandt has European prices, with the 128GB model set to cost €1,099, the 265GB version to set you back €1,159. And the 512GB one is a hefty €1,279. These prices don’t convert easily to U.S. dollars but the first two modes are higher priced than the Flip 3 was, meaning we could see the Flip 4 cost more than its predecessor in the States which could mean waving goodbye to the $999 foldable Samsung phone.

Tomorrow’s Unpacked event will tell if Quandt is on the money with this information, And if you’re not a flip phone person, then don’t worry as we also expect to see the Samsung Galaxy Z Fold 4, Galaxy Watch 5 and Galaxy Buds Pro 2 as well. 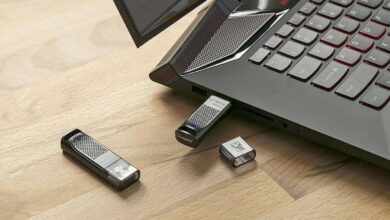 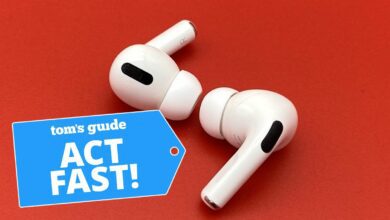 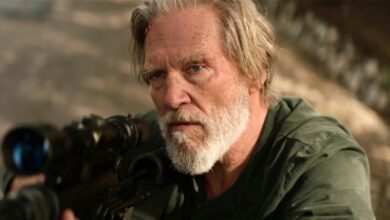 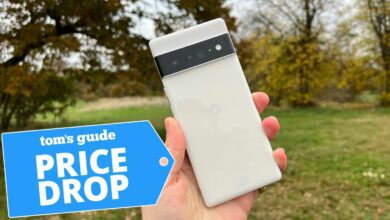