Ahead of iPhone SE 3 launch, the Nothing Phone prototype has been spotted in the hands of Founder Carl Pei’s hands.

The iPhone SE 3 is only a few hours away from its official release and just before that happens, the Nothing Phone leaks quite conveniently before that. We had heard rumours of the Nothing Phone prototype apparently being showed to a certain Qualcomm executive behind the closed doors at the MWC 2022 event. Sadly, the doors were apparently not closed as the latest leak shows Carl Pei. Nothing’s Founder, showing the phone in just the right angle from a faraway distance. And, can you see the phone’s design?

Sadly, the photo shared by evleaks was taken at such a distance that zooming in won’t help give us a good idea about the phone’s design. You can figure out an unconventional design but nothing specific. It appears to be in mate black with a couple of stickers pasted on it, which is in sharp contrast to the rumoured “transparent design” similar to the earbuds. However, this is a prototype and hence, may be wearing one of those protective cases.

Nothing Phone leaks ahead of iPhone SE 3 launch

Industry rumours suggest that the Nothing Phone could be launched as soon as in April 2022. No specific information about this phone is known as of now, other than the fact that it could be using a Qualcomm chipset. Many expect Nothing’s first phone to be on the lines of the OnePlus One – the first phone that Carl Pei had launched in 2014 under his previous company, OnePlus.

The leak comes just before Apple is rumoured to unveil its iPhone SE 3, it next generation most affordable iPhone. Sadly, the rumours suggest that the iPhone SE 3 could be largely based on the 2020 iPhone SE, and will only have the iPhone 13’s A15 Bionic chipset as the only upgrade. This new chip will not only bring more performance but also introduce 5G connectivity.

Despite the chipset upgrade, Apple is expected to launch it a lower price of $300, thereby making it one of the most affordable 5G iPhones you can buy. However, the ageing 2020 iPhone SE with its A13 Bionic chip is also expected to stay around but with a lower price tag.

With the Nothing leak coming in now, does that indicate at the brand targeting the flagship killer territory with this phone? The most affordable Snapdragon 8 Gen 1 chip you can buy today is the Motorola Edge 30 Pro and it remains to be seen whether Nothing could compete with this, or even beat it. 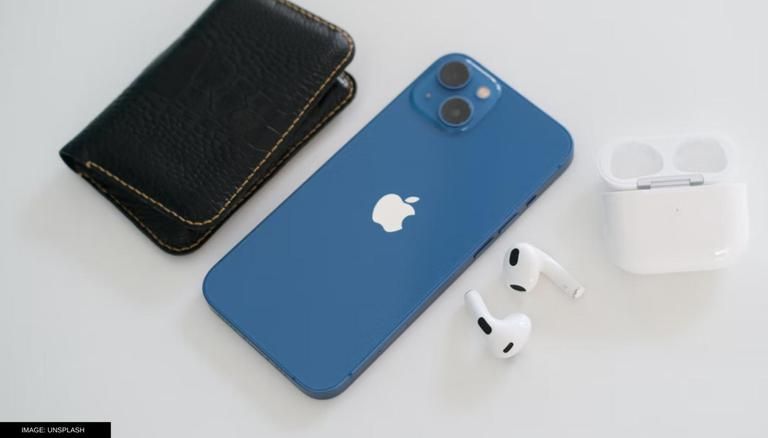 Check best deals and discounts on the latest iPhone here