iPhone secret menu: iOS 15 on supported iPhones features Quick Actions that offer several function shortcuts for almost all app. Here is how to use them.

Your iPhone has a SECRET menu lurking on the homescreen and chances are you may have not seen it ever; or seen it but never cared about it. Turns out that this menu can actually make your life a tad easier on the iPhone. If you love using your iPhone on a daily basis and are eager to learn about new ways to make life easier, you are reading the right article. This nifty feature is available on all iPhones that are running on iOS 15, and even on some older iOS versions. For this context, we will be telling the process for the iPhone 13 but older models are also eligible for this feature, including the new iPhone SE 2022.

The feature is called Quick Actions and was introduced a couple of years ago with an iOS update when Apple stopped baking the 3D Touch feature into its iPhones. Quick Actions is essentially a long tap on an app icon to bring out contextual shortcuts from the app. In theory, this makes it easy and quicker to access certain functionalities, such as open the selfie camera directly, or directly open the “New Tweet” window on the Twitter app.

If you are interested in check out this feature, read below.

iPhone SECRET Quick Actions menu: How to use it

The process to do so is very easy. In fact, you don’t even need to the turn on any Settings or other item.

Step 1: Simply unlock your iPhone and go to the homescreen.

Step 2: Next, you need to long-tap on the app of your choice and voila! You will see your Quick Actions menu come up.

Now this is where it gets interesting. For most the Apple apps that are already pre-loaded on your iPhone, the Quick Actions menu will have all the features listed. For example, a long-tap on the Phone app will let you “Create a new contact, or search for one, view the most recent call”. Similarly, a long-tap on the Camera app will let you directly open the front camera, or take a portrait photo, or record video. For every Apple app, you will find some or the other shortcuts listed in these menus.

For third-party apps, this varies. For example, on Google Photos, you will get the option to free up space or make a shared album. The LinkedIn app allows you scan a QR code, or send a new message, and more. The Paytm app will let you send money or check balance and history from this menu itself.

For the apps that don’t care about the Quick Actions menu, they will only offer three options – Remove the app, Share the App, or edit the homescreen. And this is the case with most local apps, or the ones that have come recently. 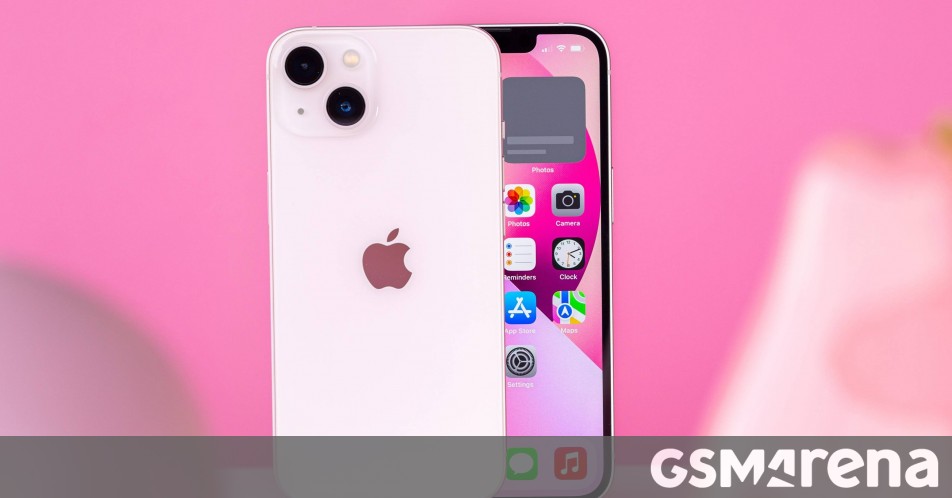 apple: Why the iPhone may not be Apple’s ‘showstopper’ in 2022