With iPhone SE 2020, Apple revived the iPhone SE series. While we were hoping to see an upgraded model this year, reports state otherwise, revealing that the launch may take place in 2022. Now the leak has been backed by a popular research firm, as per which iPhone SE 3 would launch in the first quarter of 2022. The current-gen iPhone SE 2020 was introduced at Apple’s April event in 2020. So a launch in late March or early April seems likely.

While the hardware on the new iPhone SE 3 is tipped to be upgraded, a change of design is unlikely, a previous leak suggested. It is expected to be the most affordable 5G device from Apple. The smartphone could be offered with the latest A15 Bionic chipset.

–Leaks around iPhone SE 3 have begun to appear ahead of the rumoured 2022 launch. According to a new report by research firm TrendForce, Apple will introduce the iPhone SE 3 in the first quarter of 2022. The report is in line with previous leaks, which hinted towards a similar launch timeline.

–The smartphone will take over the iPhone SE 2020, launched almost two years ago. Considering the long due, we were hoping to see a refreshed design on the iPhone SE 3. However, leaks deny any similar possibility stating that the redesign will take place on the 2023 model.

–It is supposed that iPhone SE 3 will ship in a design similar to that of the iPhone SE 2022. Meaning the touch-ID and big bezels will remain as it is on the iPhone SE 3. To add to that, iPhone SE 3 is said to retain the 4.7-inch LCD panel as the current model.

–Although the design is supposed to remain the same, Apple can make improvements on the hardware front. The most important change could be the inclusion of the A15 Bionic chipset that powers the iPhone 13 series. Along with that, it may feature Qualcomm’s X60 5G modem. Meaning the upcoming iPhone SE will be 5G capable.

–Competitors of iPhone SE 3 like the Pixel 5a, OnePlus Nord 2 and others offer AMOLED display. So it would be nice to see an OLED panel on the upcoming model. Apple may also add a bigger battery on the iPhone SE 3. The current-gen iPhone SE 2020 sports a 1821mAh battery. Thus a higher capacity battery would be a welcome addition to the iPhone SE 3.

–The iPhone SE 2020 also misses out on a higher refresh rate display, which is a really common feature on most Android devices. We do not know if Apple is going to improve the camera hardware on the iPhone SE 3. Both the first-gen iPhone SE and iPhone SE 2020 featured a single 12-megapixel rear camera. So an additional wide lens would be highly appreciated.

The iPhone SE 3 is expected to launch in the first quarter of 2022. A recent report from Trendforce also hints towards the same. The iPhone SE 2020 was made available in the month of April. So a launch late in March or early April seems likely.

The iPhone SE 3 is going to be Apple’s next mid-range offering. It will be competing with a host of powerful Android devices in a similar price bracket. Keeping that and the previous pricing in mind, we expect the iPhone SE 3 to be priced around Rs 45,000. For reference, the iPhone SE 2020 was launched at Rs 39,900. 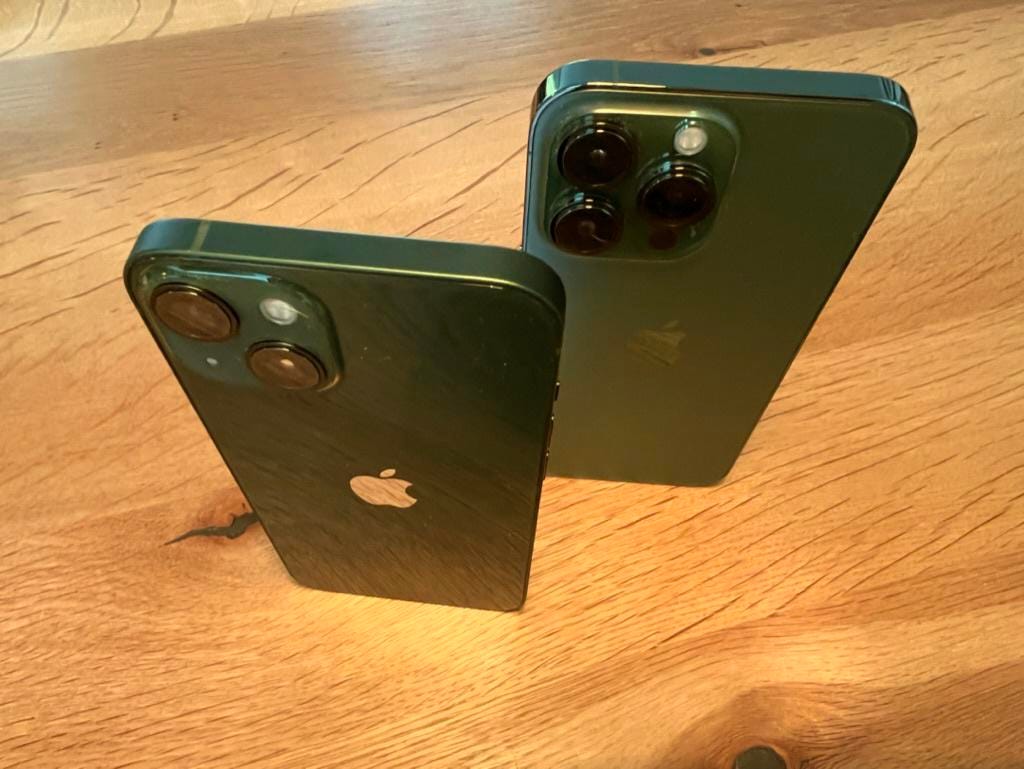