Apple may be making moves to build the modems that help its future iPhones stay connected, but that switch isn’t likely during 2023, it turns out. Instead, next year’s iPhone 15 is now expected to feature modems from Apple’s usual supplier — chip maker Qualcomm.

The source of that claim is Qualcomm itself, which announced its quarterly earnings today (November 2), including a forecast for future sales. According to a report by Bloomberg (opens in new tab), Qualcomm indicated that it plans to provide the “vast majority” of modems for Apple’s 2023 smartphones.

That’s quite a change from the company’s forecast earlier this year. Back in the spring, Qualcomm had forecast that its share of Apple’s modem business was likely to drop down to 20% next year, adding fuel to the rumor that Apple was gearing up its own modem efforts.

So what’s changed in the past few months to make it unlikely that an Apple-built modem will be included with the iPhone 15? Start with a report in June from analyst Ming-Chi Kuo (opens in new tab), who tweeted that early tests of Apple’s 5G modem had “failed.” While Kuo expects Apple to eventually provide its own modems, “Qualcomm will remain exclusive supplier for 5G chips of 2H23 new iPhones.”

Certainly, no one doubts that Apple wishes to provide its own modems, just as it designs the A series silicon that power the iPhone lineup. As far back as 2018, reports have circulated that Apple was ramping up efforts to build a modem, ending its dependency on Qualcomm. Even settling a lawsuit with its modem supplier in 2019 hasn’t quashed that modem talk.

If Qualcomm turns out to be the modem supplier for the iPhone 15, as is now expected, we could already have a good idea of which modem will appear in next year’s phones. Back in February, Qualcomm unveiled the Snapdragon X70 modem, which is highlighted by a first-of-its-kind 5G AI processor. That will allow the modem to tap into artificial intelligence for optimizing the phone’s antenna and better managing 5G beams as they move back and forth from the phone.

Though Qualcomm announced the X70 modem in the early part of 2022, the component didn’t ship in time to be included in the iPhone 14 lineup. Those four Apple phones feature the Snapdragon X65 modem, which came out last year.

Qualcomm expects phones featuring its X70 modem to be ready around the end of this year, though it’s more likely consumers will see phones using that modem in early 2023. It’s all but certain Samsung will turn to the new modem for next year’s Galaxy S23 phones, for example.

The timing of Qualcomm’s modem updates may help explain why Apple is so eager to take on the responsibility for another crucial part of its smartphones. But it’s now more likely than ever such a move isn’t going to be ready in time for the iPhone 15. 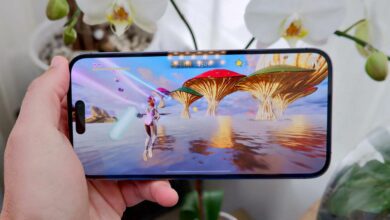 iPhone 14 benchmarks — here’s how powerful A16 Bionic is 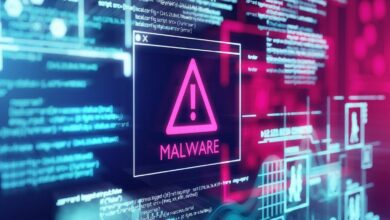 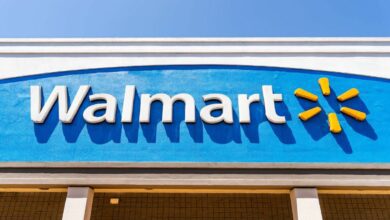 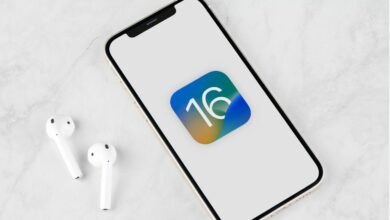