The chipset that powers Apple’s new iPhone 14 (and the iPhone 14 Plus when that model ships in October) isn’t new at all. Instead, Apple has turned to the A15 Bionic that powered last year’s phones.

Or to be more specific, Apple is using the A15 Bionic found in last year’s iPhone 13 Pro, meaning Apple is using a version of the A15 that includes a fifth GPU core. The A15 powering the iPhone 13 and iPhone 13 mini features a 4-core GPU.

Does that extra core make a difference? More than you might think. While our earlier iPhone 14 Pro benchmarks show that the A16 Bionic powering the iPhone 14 Pro models enjoys the bigger performance gains, the iPhone 14 does post better numbers than the iPhone 13 in our testing, even though those two phones are using similar silicon.

Here’s a closer look at how the iPhone 14’s performance compares to last year’s iPhone 13 and what these benchmarks mean if you’re considering an upgrade to one of Apple’s new phones.

Geekbench measures overall performance, and we find it to be a useful tool for comparing performance between different phone models. Using both single- and multicore results, you can get a sense for how one device performs relative to another.

In the case of the iPhone 14, the A15 variant inside of that handset gives it a little boost over the version of the A15 that’s powering the iPhone 13. The iPhone 14 posted single- and multicore scores of 4,553 and 1,727, respectively. Those represent gains of 8% and 2% over the iPhone 13’s Geekbench results. So the iPhone 14 is faster, though not significantly so.

You’ll see bigger gains when you compare the iPhone 14 to older models. The new phone beats the A14-powered iPhone 12’s multicore Geekbench score of 3,859 by 18%. The performance jump over the iPhone 11 and its A13 chipset is even greater — a 40% jump. That’s going to impress anyone with an older iPhone contemplating an upgrade to the iPhone.

Again, the iPhone 14 enjoys a gain over the iPhone 13, posting a 69 fps result to the 60 fps last year’s phone produced. We’ll credit that 15% gain to the extra GPU core the iPhone’s A15 chip includes.

The numbers are similarly strong when compared to 2020’s iPhone 12. That older iPhone posted a 51-fps score — good at the time, but surpassed by the more modern iPhone 14. Unfortunately, we can’t compare the iPhone 11’s performance on this test, as our review of that phone predates our switch to Wild Life Unlimited for measuring graphical performance.

A real-world test we like to perform involves Adobe Premiere Rush. Here, we take a 4K video clip and transcode it to 1080p, timing the results. This gives us a very real sense of how fast a particular phone can handle a task.

There’s a bit of a surprise in our results, as the iPhone 14 actually finished behind the iPhone 13, though not by much. Only 2 seconds separate the two phones. That’s a quite a bit more narrow than the 17-second gap between the iPhone 14 and iPhone 11.

We’re not sure why transcode times are marginally slower with the iPhone 14 over last year’s model. Apple’s phones have been hovering around the 26-second mark for the past few update cycles so it’s possible that the A Series chips have gone just about as far as they can go. Or maybe the app needs to be better optimized for iOS 16.

It’s understandable if you were disappointed by the news that the iPhone 14 would use an A15 processor just like the iPhone 13. We’ve been trained to expect new silicon for Apple phones every year, and the fact that a new A16 chipset powers the iPhone 14 Pro models only stokes those feelings of envy.

At least our benchmarks show some performance gains for this version of the A15 Bionic over the silicon powering the iPhone 13. It’s not as dramatic as what the iPhone 14 Pro models can do, but it’s still an upgrade, even if it’s not enough of one to justify switching from an iPhone 13 to a new iPhone 14.

The again, upgrading your phone every year has gone out of style. The true iPhone 14 upgrade dilemma is faced by people who’ve had the same phone for two or more years. As you might imagine, our numbers indicate a big jump forward for the iPhone 14 over the iPhone 12 and iPhone 11.

Throw in the other improvements Apple has included in its new phone — a better main camera in low-light situations and features like crash detection and the ability to send emergency alerts using satellites — and an upgrade to the iPhone 14 is a much easier call. 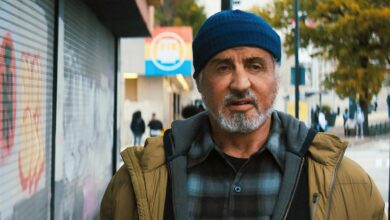 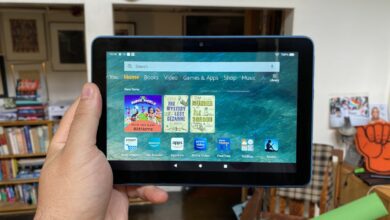 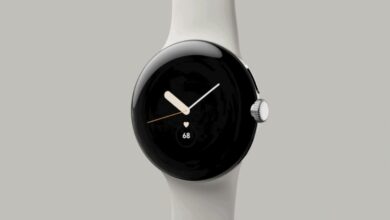 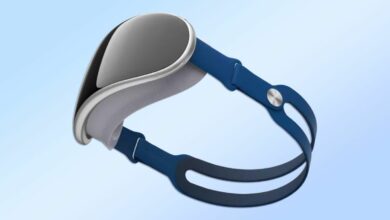