The latest renders of the iPhone 14 Pro showed more rounded corners than iPhone 13 Pro. Here are some more changes you may see when the iPhone 14 is launched.

Apple iPhone 14 launch is well on the way! As far as can be gauged, everything is running on schedule for the launch. Ahead of that. there are leaks, rumours, and renders happening that keep giving us a sneak peek into what may be coming. They are delivering all the possible insights about the iPhone 14 and its Pro models. So far, we have heard several rumours about the distinction between iPhone 14 and iPhone 13. And this latest report by MacRumors has revealed the concept design by graphic renderer Ian Zelbo who believes that the next iPhone 14 Pro models will feature significantly rounded corners than the current iPhone 13 Pro models. The reason is simple. It may be just to match the larger rear camera array.

The iPhone renderer Zelbo is best known for creating the expected designs for the upcoming Apple gadgets based on the leaks mixed with rumours such as for Mac Studio, Studio Display, iPhones, and more. And now his latest render indicates that the iPhone 14 is expected to feature corners with larger radii. The report suggests that Apple may have onboarded this change to the corner radius due to the development of the rear camera array of the iPhone 14 Pro. As previously leaked, the iPhone 14 Pro is all set to feature upgraded camera lenses with a new 48MP sensor.

Apple iPhone 14 Pro to have these changes

According to Zelbo, “the new, larger corner radii still do not exactly match the rounded corners of the rear camera array plateau, but are significantly closer.” But what is expected is a redesign of its display. Several other leaks and rumours suggest that the upcoming iPhone may come without the notch style and bring an ‘i-shaped’ punch hole camera consisting of a pill-shaped hole-punch cutout. This also suggests that the iPhone 14 Pro will feature 20 percent thinner bezels around the display. Well, the new render does mention the iPhone 14, which indicates another differentiating factor.

In a different report by MyDrivers, it is revealed that the iPhone 14 will get the screen from the display-maker BOE, while iPhone 14 Pro and iPhone 14 Max are likely to rely on Samsung or LG for their display.

The reports are all suggesting the major differences between the iPhone 14 and its Pro models. Though, Apple will surely have to bring changes between iPhone 14 Pro and iPhone 14 Max to justify the difference in the price. As soon as we reach the launch of the Apple iPhone 14 series launch, more renders and leaks are expected. But we shouldn’t take it as final words for iPhone 14 till we hear from Apple. 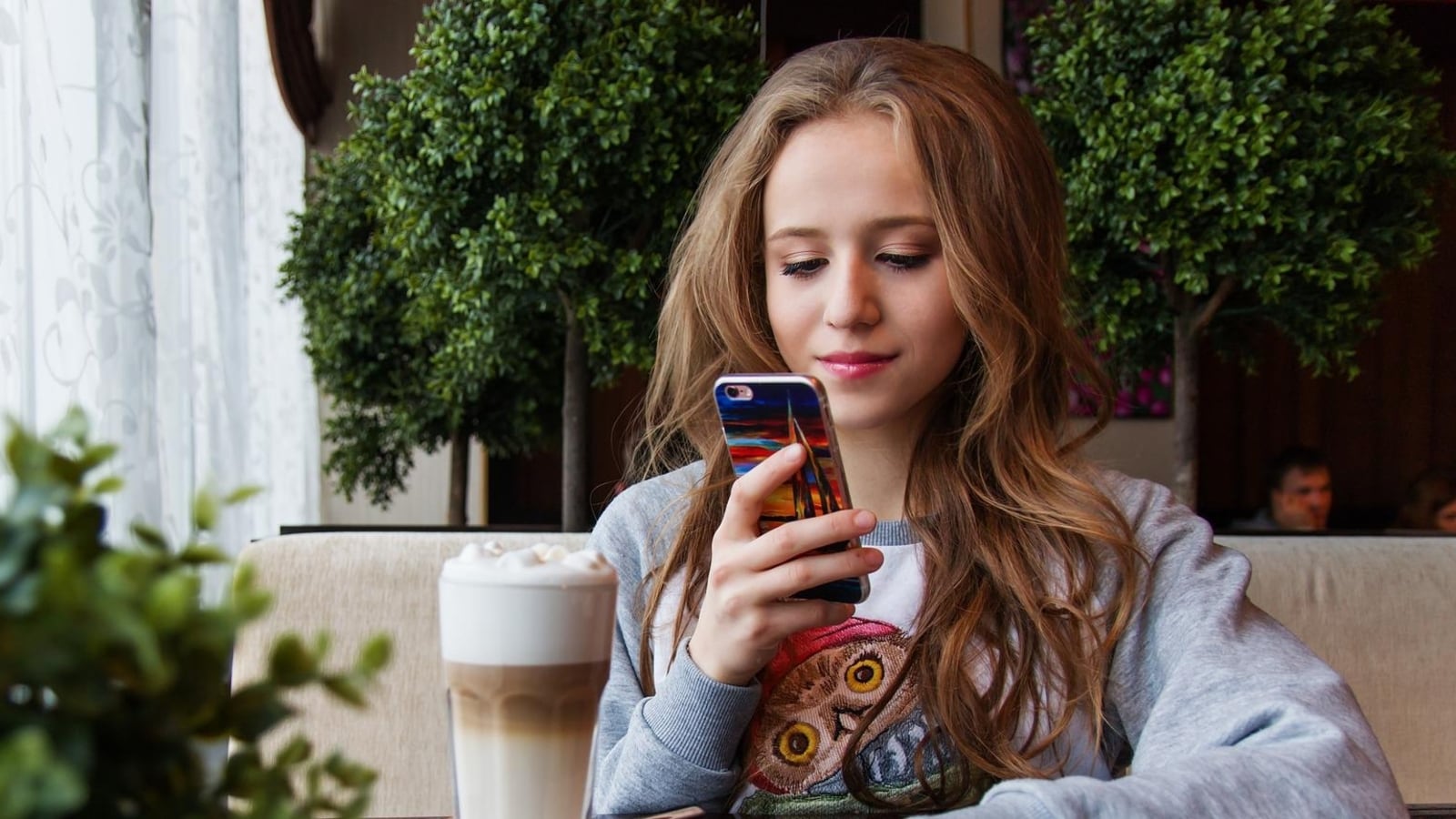 Block number on iPhone: How to STOP calls, messages from annoying stalkers

Forgot your iPhone password? Here is how you can unlock your phone