The Apple iPhone 14 price is still a massive secret, but there is an ample amount of information circulating around everything else.

Apple iPhone 14 launch has stirred up quite a lot excitement among fans. As far as launches go, in fact, Apple has just rolled out the affordable iPhone SE 3, in case you are interested in the smallest iPhone of them all. Having said that, the most asked question by fans is about the Apple iPhone 14 price. However, that is a secret. But having seen how Apple has done its pricing over the recent times, the iPhone 14 price is not going to go too far North of the current iPhone 13 price. iPhone 14 price may actually turn out generally in the region of the iPhone 13. But do keep in mind that the iPhone 14 series is being touted as a game-changer phone as it is likely to have some amazing technology packed into it- something that was talked about iPhone 13 too before launch, but this top tech did not find its way onto the iPhone 13 series. So, Apple iPhone 14 may change that.

iPhone 14 price aside, the rumours and speculation around the new iPhone are still managing to churn up the Internet something fierce! From its expected models, design, chipset to camera modules – we have a pool of information about it. However, before doing that, know that the iPhone 14 series is tipped to skip the iPhone 14 mini version this time. This will surely be disheartening for those Apple fans who prefer the mini versions of the flagship model of iPhones.

In the latest leak by 91Mobiles, the iPhone 14 Pro models are tipped to launch sans the notch. According to the CAD renders of iPhone 14, the iPhone 14 will feature a pill-shaped hole-punch cutout along with the punch-hole beside it. This is expected to carry a selfie camera and Face ID sensors. While the iPhone 14 is still expected to come with a small notch similar to the one that we see in our iPhone 13 series. On the rear panel, iPhone 14 is expected to have an almost similar design to the iPhone 13 Pro with three giant camera sensors with an LED flashlight, a microphone, and a LiDAR sensor.

The iPhone 14 Pro is also expected to be powered by the next A16 Bionic chipset with up to 4GB of RAM. While the regular models of the iPhone 14 are expected to come with the A15 Bionic SoC which is currently seen in the iPhone 13 series and the latest iPhone SE 3. Besides the change in the design, the previous leaks suggest that the iPhone 14 series is expected to ditch the sim port and bring the complete e-SIM option. In addition to that, according to the Korean blogger named ‘yeux1122,’ the iPhone 14 Pro may feature 8GB of RAM.

Excited about the new upgrades in the next iPhone 14 series so far? Well, believing the leaks and rumours, the camera department of the iPhone 14 may not feature any major upgrades as it is expected to carry the same current 12MP camera sensors, while the pro models may get an upgrade in terms of a 48MP primary sensor.

Looking at the previous launch patterns of iPhone 11, iPhone 12, and the last iPhone 13 series, the next iPhone 14 may hit the market around September or October. Do remember that all the information about the iPhone 14 is currently in the phase where nothing is official and it should be taken with a pinch of salt. 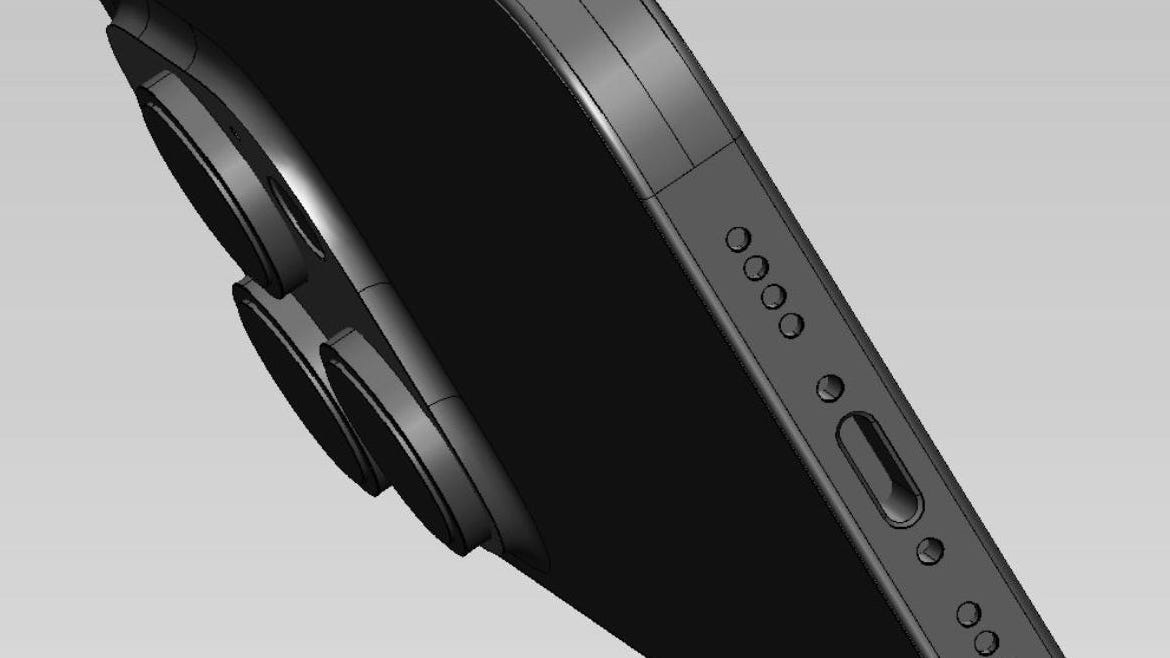