2022 promises to be another packed year for Apple and iPhone. The iPhone 13 is already the most popular smartphone on the market and the next-generation model will be announced in September. There are several assumptions about the iPhone 14 based on leaked pictures and schematics. If Apple’s track record is any indication, the iPhone 14 lineup will be another hit, but this year, it might come with some changes. Here’s everything we know about the iPhone 14 series.

The iPhone 14 lineup is rumoured to look like this

All iPhone 14 models to feature a punch-hole display

Don’t expect the iPhone 14 to have a notch-less display yet. Renders leaked over the past few months indicate that Apple could introduce the iPhone 14 with a hole-and-pill-shaped display. The hole-and-pill shaped display can be seen on several Android smartphones but it’s for the first time Apple will introduce a punch-hole shaped notch on the iPhone 14. Apple first introduced the notched display on the iPhone X in 2017, and since then the notch has been on every iPhone. The hole-punch cut-out will allow Apple to offer a larger display while still leaving room for a front-facing camera. The physical dimensions of the iPhone 14 are not changing significantly from their predecessors. (Image credit: Anuj Bhatia/Indian Express)

A16 chip will be exclusive to the ‘iPhone 14 Pro’ series

Previous speculation was that the entire iPhone 14 series would be upgraded to the upcoming A16 chip, an improvement over the existing A15 chipset. However, Apple analyst Ming-Chi Kuo in March claimed that the A16 will only appear in the iPhone 14 Pro and Pro Max, while the 14 and 14 Max will keep the A15.

iPhone 13 Pro beaten out by Pixel 5a in blind test

Here’s how you can speed up your iPhone 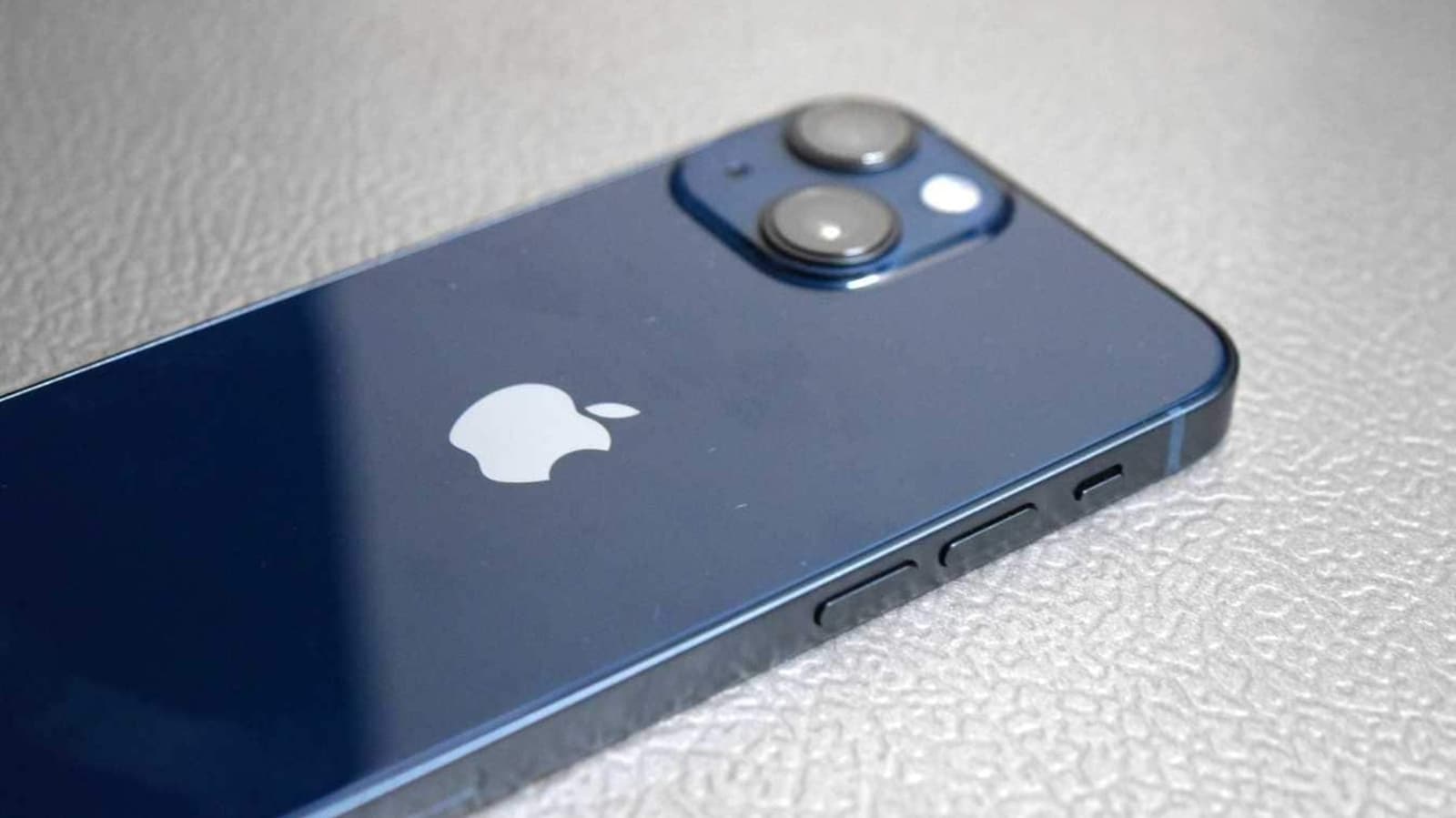