Will iPhone 14 bring the satellite connection feature that was supposed to come with last year’s iPhone 13? Know what the latest report says.

Apple iPhone 14 launch still seems months from now, but already there is an information overload about what may, or may not, come with the phone. Rumours and leaks are outing all the secrets of Apple’s next iPhone 14 and its variants. We know all about iPhone 14’s design, camera, memory and even the expected price. And now the latest revelation by Bloomberg’s Mark Gurman hints about a new feature that was missed by last year’s Apple iPhone 13 series. We are talking about the ‘satellite connectivity feature’. Does it sound familiar? It’s because the talk about satellite connectivity never faded even after it did not find any place on the iPhone 13!

Gurman, in his report, said, “The company is also working to eventually bring satellite connectivity to the Apple Watch, setting the stage for emergency texting and SOS response features. It’s planning to release those capabilities on iPhone as early as this year”.

With the iPhone SE 3 already being launched, the next iPhone expected this year is none other than iPhone 14. If Gurman’s tip is correct, that means the iPhone 14 would introduce satellite connectivity, which will enable the iPhone to connect to satellite networks in the absence of cellular and Wi-Fi connections. Though, it’s unclear if the feature will be rolled out on the whole iPhone 14 series or just the Pro models as most of the expected upgrades are tipped to be included in that.

62 iPhone tips and tricks to make your iPhone faster, more fun and more you 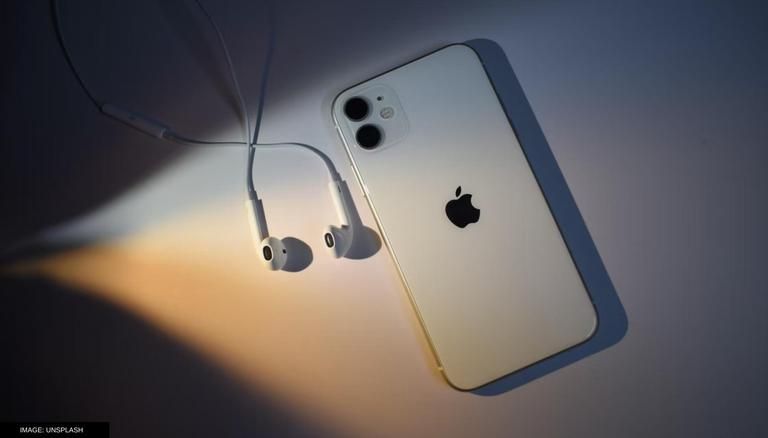 Apple likely to discontinue iPhone 11 after launching a new model this year; Here’s why apple: These new features are coming soon to iPhones