As per reports, iPhone 14 will use the satellite connectivity feature to connect to satellite networks in rural areas. 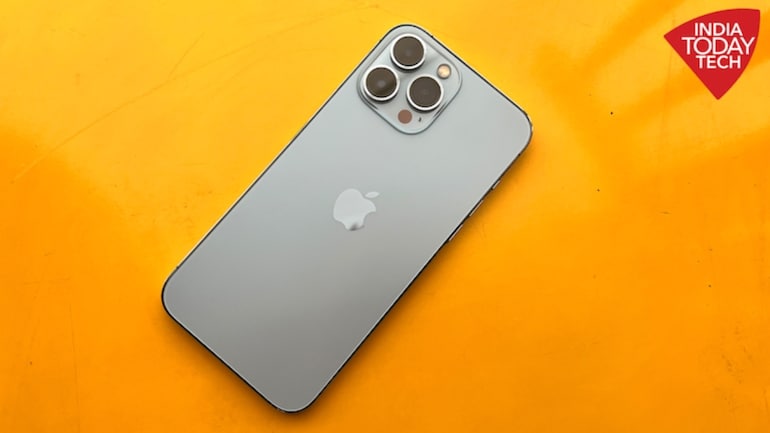 Apple’s upcoming iPhone 14 series may prove to be more useful and efficient than the previous generation iPhones. That is because the iPhone 14 series is expected to feature satellite connectivity to help users in emergency conditions. The feature will be able to connect to satellite networks in areas where there is no signal, especially in remote areas. The iPhone 14 is expected to hit the market in September 2022.

The iPhone 14 will come with an “Emergency message via Contacts” option that will let users share a short message when there is no cellular service available.

Apple is expected to launch four models under the iPhone 14 series. There will be an iPhone 14, iPhone 14 Pro, iPhone 14 Pro Max and another unnamed model, which the rumors suggest will not be the iPhone 14 mini. This time Apple may not launch a mini version of the iPhone 14. There could be a Max variant instead.

The iPhone 14 models are speculated to use different processors and two of them could use the A16 processor, which is expected to be the rebranded version of the A15, that powers the iPhone 13 series. As per sources, Apple may rebrand A15 to A16 because of the global chip shortage. It has been reported that the Cupertino-based tech giant is struggling to “manufacture all the A16 and M2 chips they need”.

The iPhone 14 series is expected to be launched in September 2022. The reports reveal that the phone has already entered trial production. 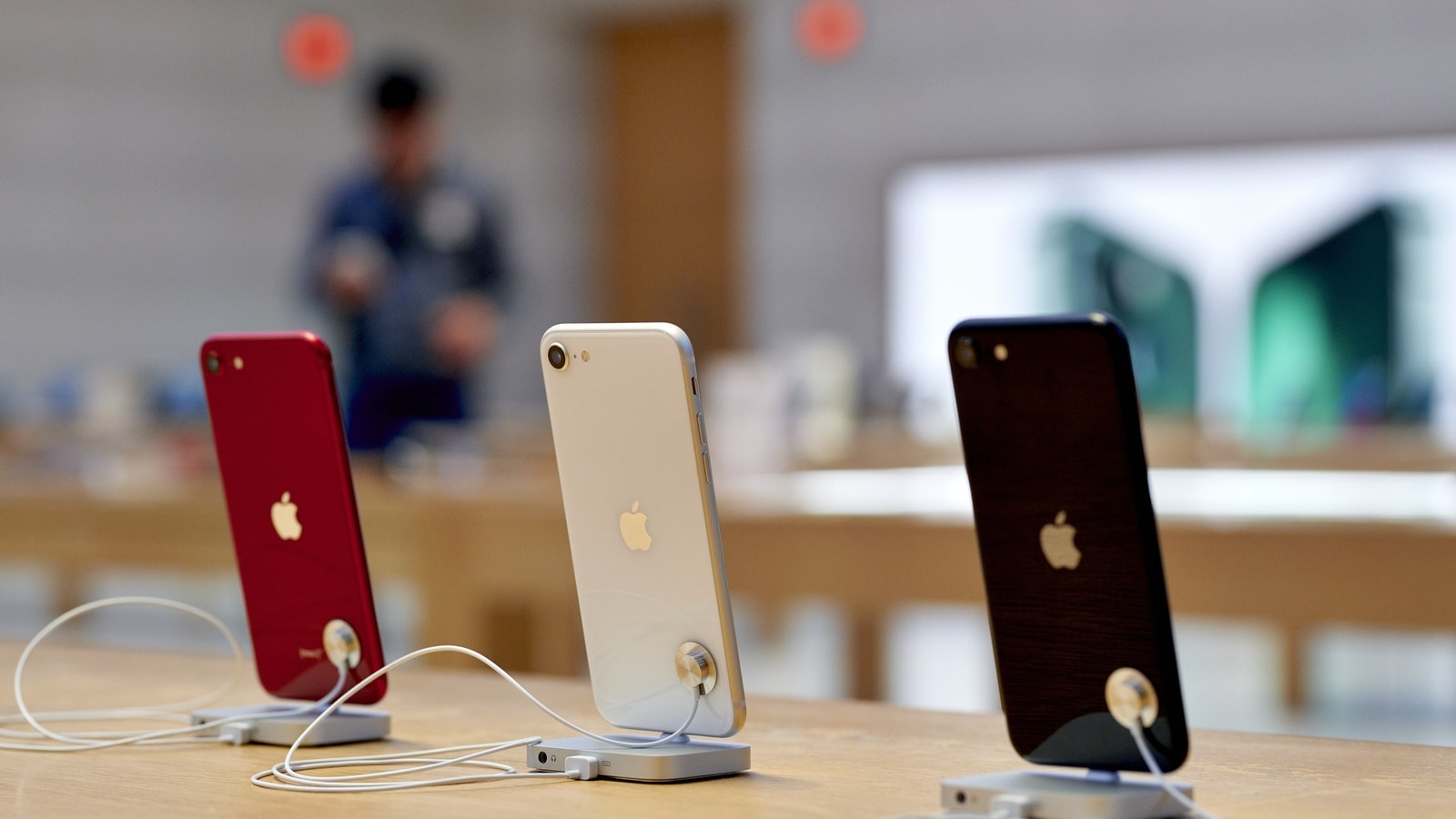 Apple could bring an under display iPhone selfie camera in 2024! Improve your iPhone experience with these 10 tips from Apple